New Delhi. The focus of India’s largest two wheeler manufacturer Bajaj Auto is also on electric bikes. After the electric version of its oldest and iconic model Bajaj Chetak, news is coming that the company is preparing to launch two more electric bikes in the market. Anyway, the demand for electric segment vehicles is increasing rapidly in the Indian market. This demand has also increased due to the rise in the prices of petrol and diesel. Making the most of the time, most of the automakers are introducing electric vehicles in their portfolio. In this episode, the two electric bikes that Bajaj Auto has registered are named Fluor and Fluir. Bajaj has done this registration in Pune where the company’s manufacturing plant is also present.

A picture has been shared on BikeAdvisor, in which information has been given about the filing of the trademark. It has been told in this information that the company can use these trademarks for two wheelers, scooters, three wheelers and four wheelers. Apart from file registration, not much information is available yet.

Know what would these names mean

According to a media report Bajaj Auto Both these names will be used for its upcoming electric scooters. Can for Fluor and Fluir. For information, let us tell you that FLUIR is a Spanish word which means to flow or to flow and fluor means ‘discharge’.

Also read – PM KISAN Scheme: Good news for farmers, your 2000 rupees are going to come in this way, check your name in the list!

Bajaj Auto’s vehicle portfolio currently has several convention engine models. Bajaj Auto launched its electric scooter Bajaj Chetak only last year. However, this scooter is currently available in only a few cities in India. The company will soon launch Bajaj Chetak in other parts of the country as well. Customers will be waiting for more information about Bajaj’s new electric bike. 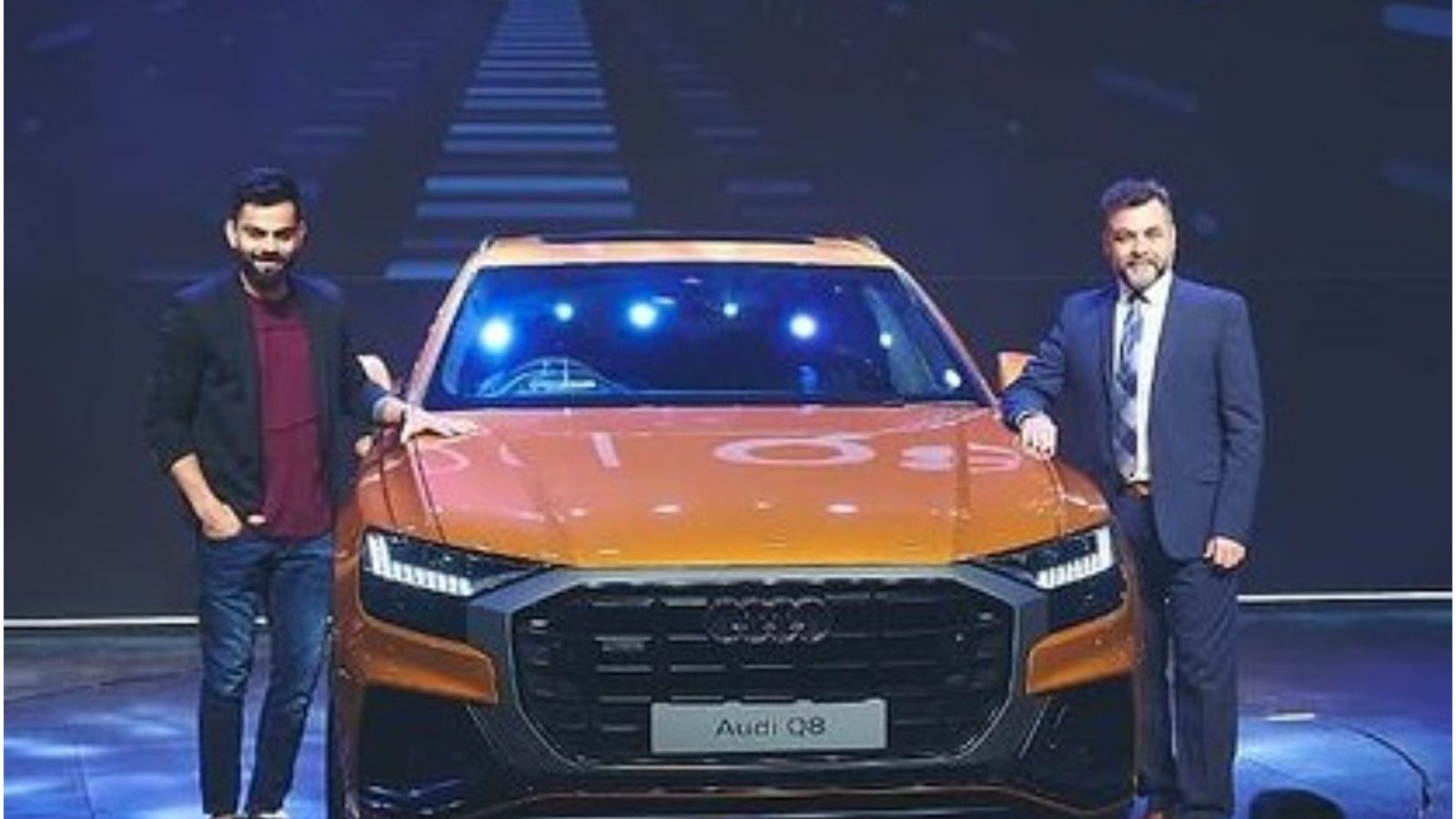 Virat Kohli’s air-talking car is going to be sold, you will be shocked to hear the price

The ‘anarchists’ behind the farmers’ movement need to be exposed, the country is facing huge loss: BJP