Bad news for Maruti Suzuki fans! There was a big decline in the production of the company, know the reason 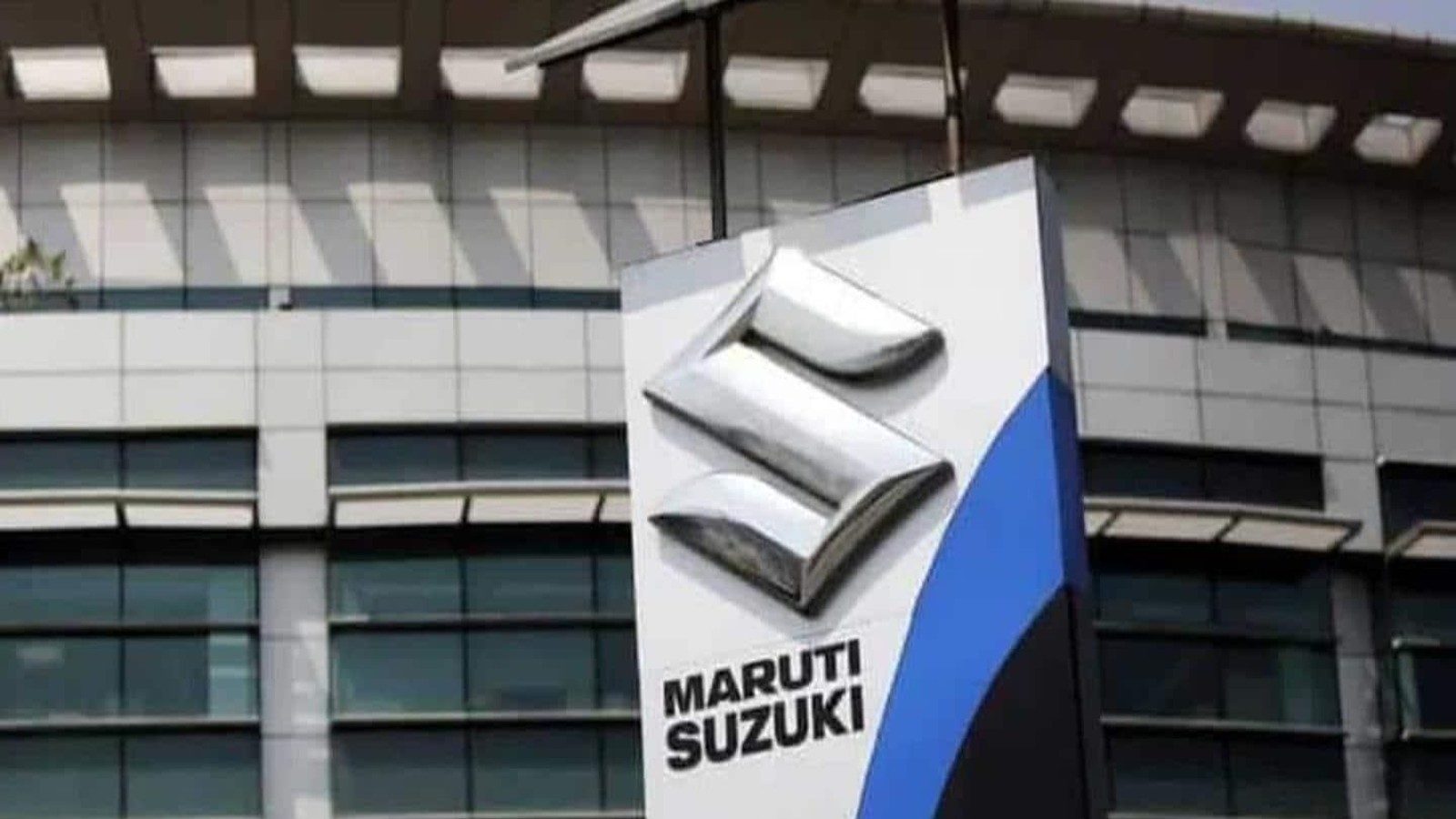 
New Delhi. Maruti Suzuki’s total passenger vehicle production in September 2021 stood at 77,782 vehicles, which is much less than 161,668 vehicles manufactured in September 2020. Maruti Suzuki reported a 51 per cent decline in production during September due to the global semiconductor shortage. The leading auto maker in the country produced 81,278 vehicles last month as against 166,086 units in the year-ago period.

The auto company said in a regulatory filing that it produced a total of 47,884 passenger cars during September 2021, compared to 123,837 in the same month last year. According to the news of Mint, the production of utility vehicles declined from 26,648 units in September 2020 to 21,873 units last month. The production numbers of Van Eeco declined from 11,183 units to 8,025 units during this period.

Also read: Buying a car becomes expensive during the festive season! After Maruti, Nissan also increased the price, know everything

Also read: Mercedes-Benz S-Class to be assembled in India, know features and price

Shameless China – Corona vaccine was made in 2019 itself! After finding treatment, death was spread in the world

As soon as Virat came in the team, he got the revenge of the legend, scored half-centuries equal to 8 years in this season.

As soon as Virat came in the team, he got the revenge of the legend, scored half-centuries equal to 8 years in this season. Good News: Dumka residents will get a big gift from Indian Railways on Durga Puja, now it will be easier to go to Howrah 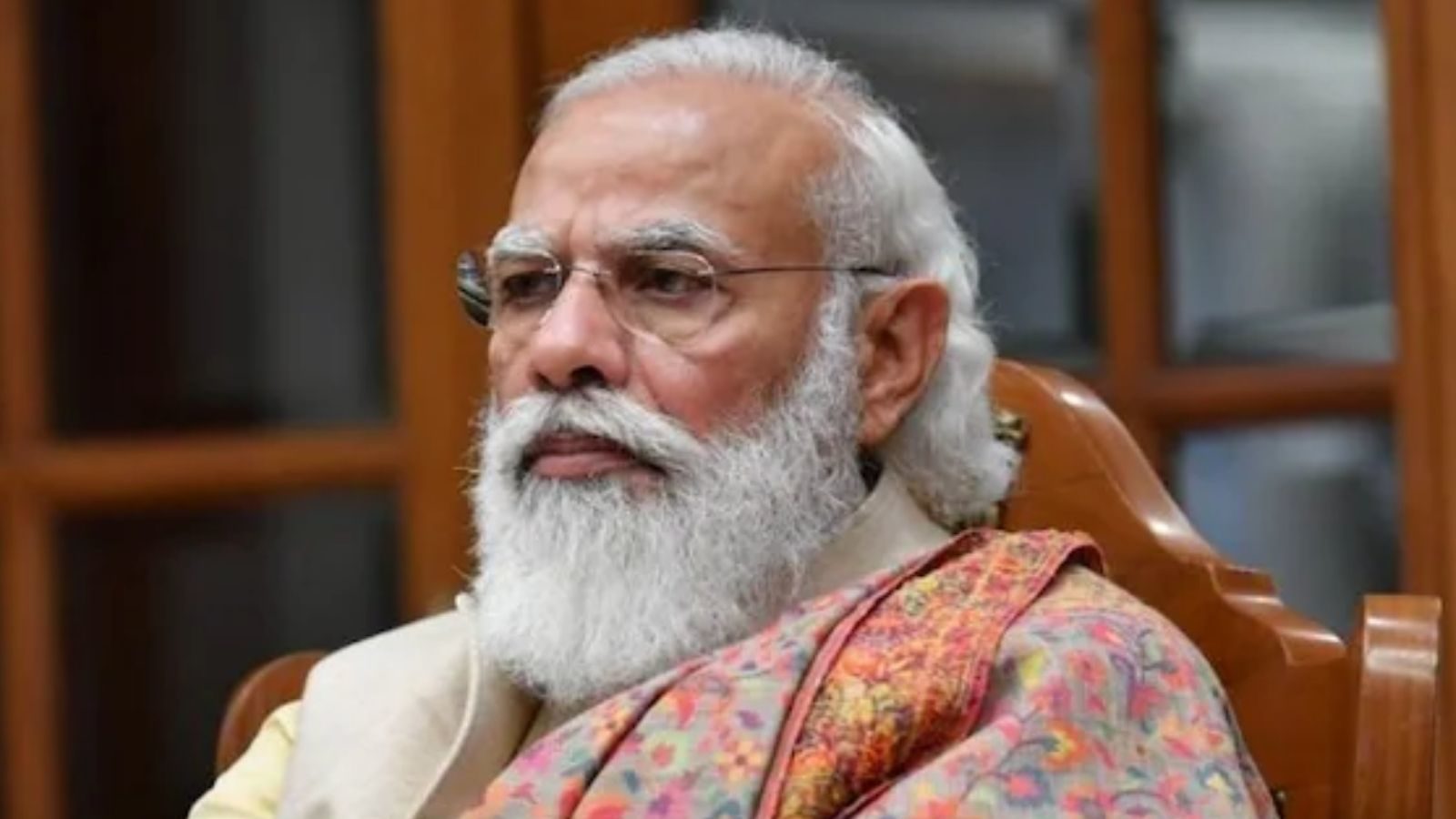 Modi changed the thinking of Indian politics – the talk of caste-religion is old, now the victory of work

COVID-19: Restaurants and shops will increase in Maharashtra, amusement parks will also be opened

‘All demands accepted’, is Sidhu the winner of Punjab Congress controversy?

MI vs DC Dream 11 Team Prediction: These 11 players you can bet on