Auto Sales: Auto wholesale sales down 11% in August, due to semiconductor shortage 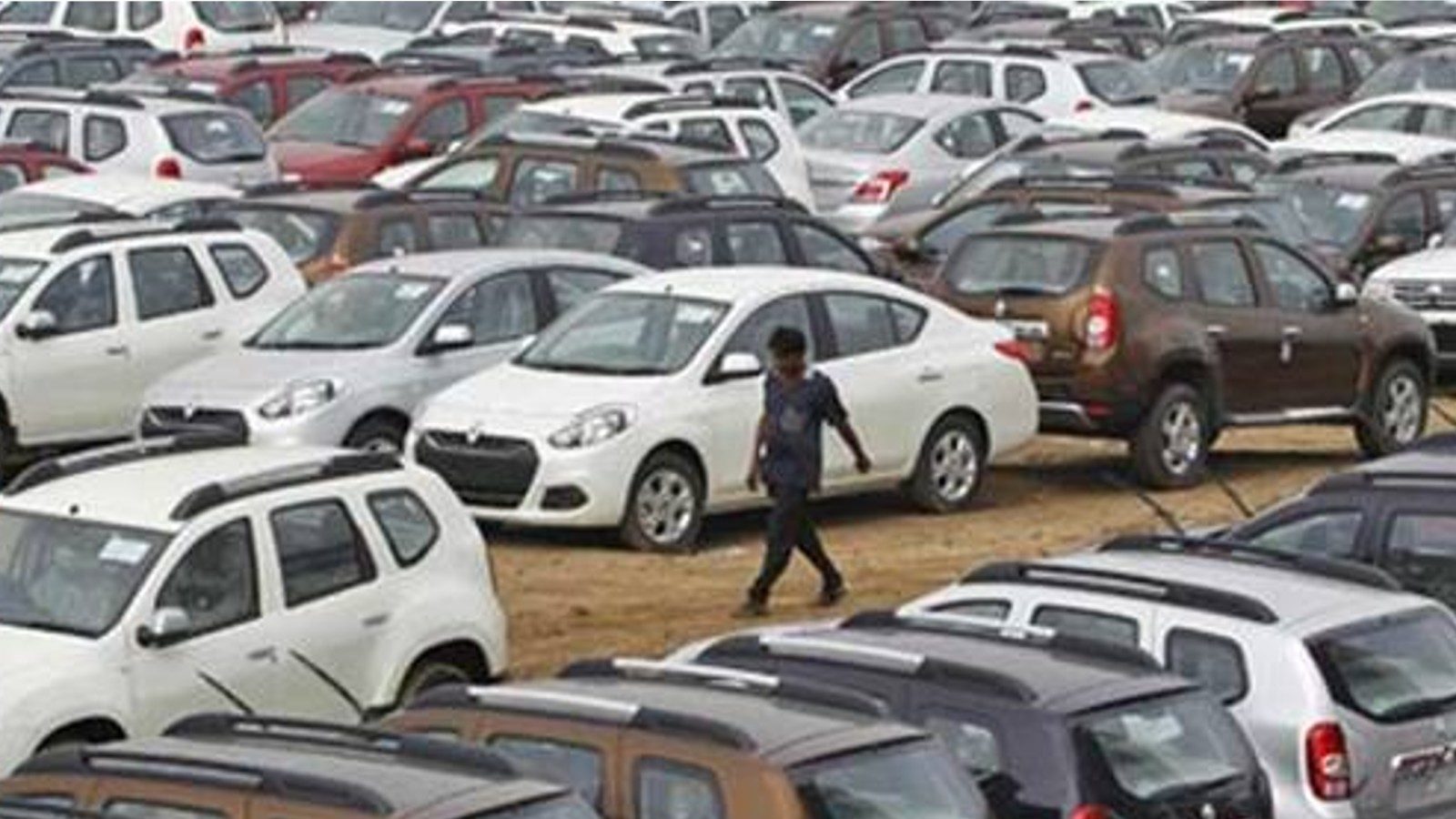 
New Delhi. The Association of Vehicle Manufacturers (SIAM) said on Friday that the shortage of semiconductors in the automobile industry has affected production activities. Due to this, there was a decline of 11 per cent in automobile wholesale sales in August this year as compared to the previous year.

According to SIAM, total wholesale sales in all categories except commercial vehicles declined to 15,86,873 units during August 2021 from 17,90,115 units in August 2020. According to the latest SIAM data, two-wheelers shipped from OEMs to dealers saw a decline during the last month. Whereas the supply of passenger vehicles and three wheelers showed an increase during August 2021 as compared to the same month of the previous year.

However, the total supply of passenger vehicles, including cars, specialty vehicles and vans, from OEMs to dealerships increased by 7 per cent to 2,32,224 units as against 2,15,916 units in August last year.

Commenting on the August sales, SIAM Director General Rajesh Menon said that the Indian automobile industry is under pressure due to challenges in the supply chain. He said that the semiconductor shortage continues at the global level and now it is having a sharp impact on production in the auto industry.

Menon said that along with the lack of ‘chip’, high raw material prices also remained a challenge, as it is affecting the cost structure of the auto industry. It is noteworthy that the use of semiconductors has increased globally in recent times with technological advancements in the auto industry and new models coming with more and more electronic features.

If you also want to win many prizes and discount vouchers, then Flipkart is giving this opportunity; Learn How 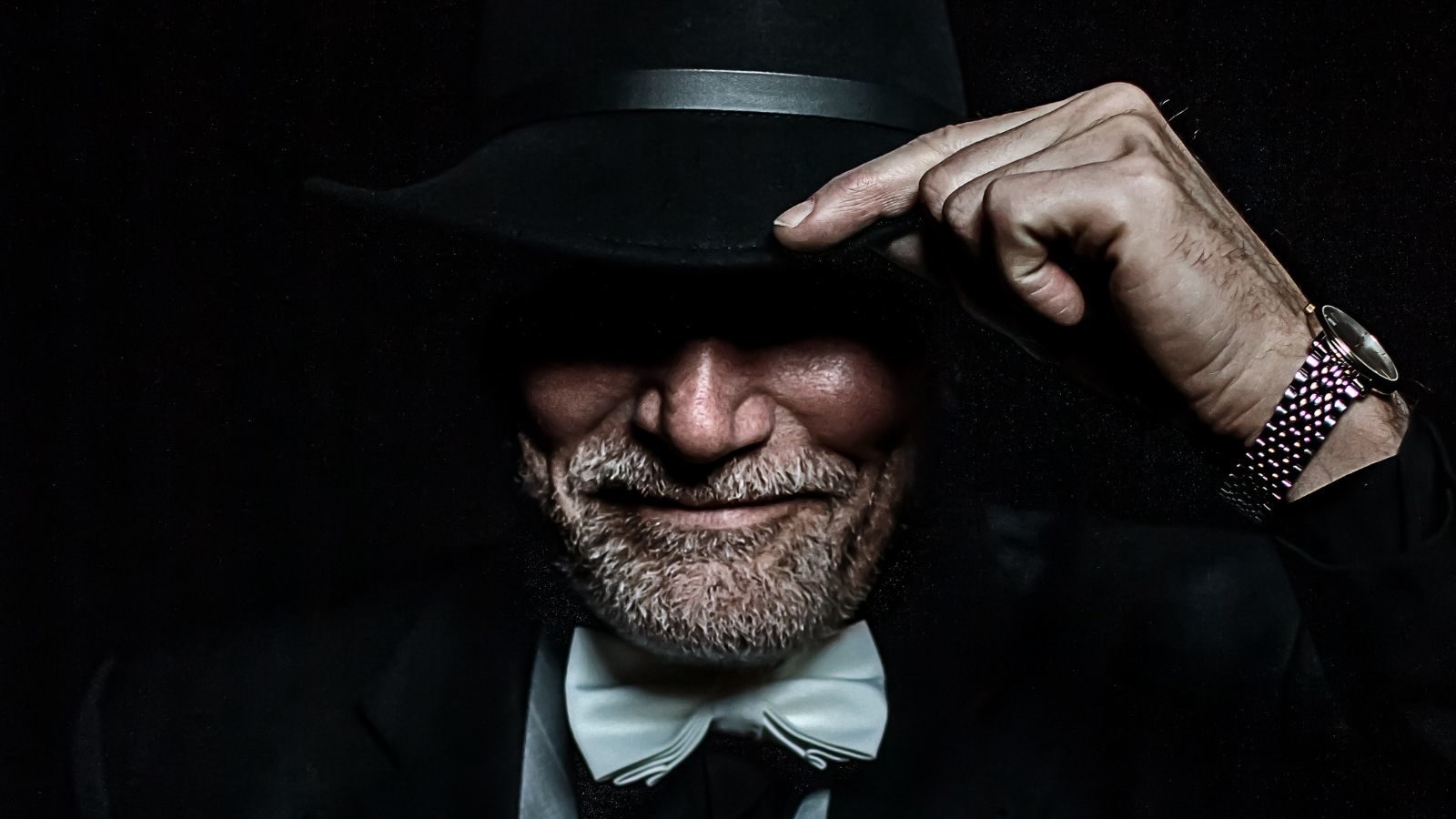 Have you seen these black and white photos of Mouni Roy? PICS of ‘Naagin’ wreaking havoc on the internet