The Krafton company recently started pre-registrations for its new game Battlegrounds Mobile India on the Google Play Store, after which the beta version of the game was also introduced. The company has now announced that the PUBG Mobile data transfer option will be removed on July 6. So, if you want to transfer all your data from PUBG Mobile, you can do it before 6th July. If you don’t get a chance to transfer the data, don’t worry as the company will add the data transfer option again at a later date.

As per the official announcement, those who have played Livic Map in PUBG Mobile will be able to transfer their account data to Battleground Mobile India. Krafton has also confirmed that users who have transferred their data will also be given a pre-registration reward.

It is important to note that data transfer can only be done from a Facebook or Twitter account. Users who have used Google Play to log in to PUBG will not be able to transfer their data as Google no longer supports sign-in from the embedded browser.

(Also read- Jio introduced a great service! You will be able to recharge 5 times without paying! Learn how)

Right now this game has more than 10 million downloads on Google Play Store. The battle royale game, which is a rebranded version of PUBG Mobile, is only available for Android users. It is expected that the company will soon release it for the iOS version as well. 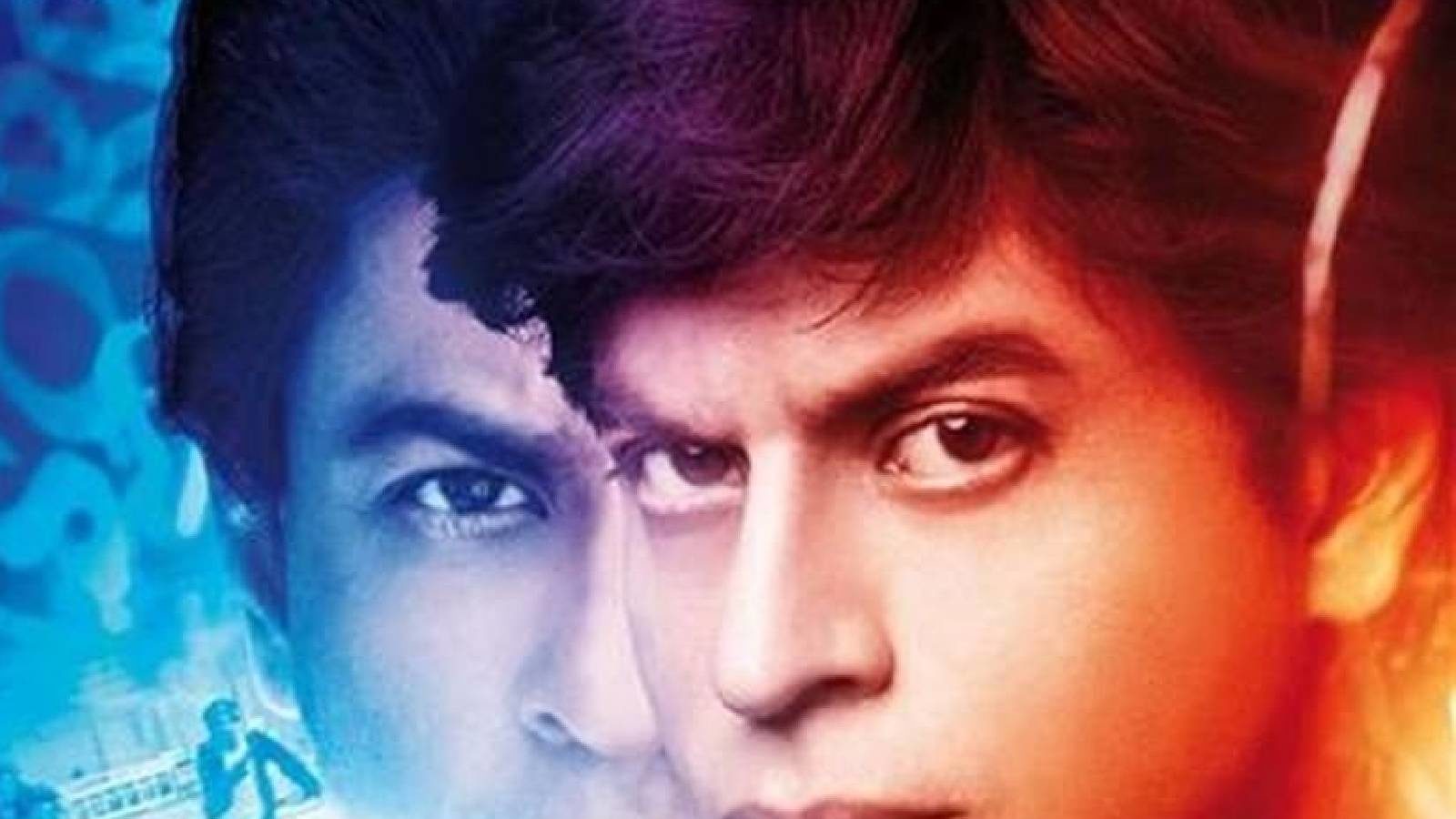 Railway station or hotel, seeing these pictures, you will also say wow!