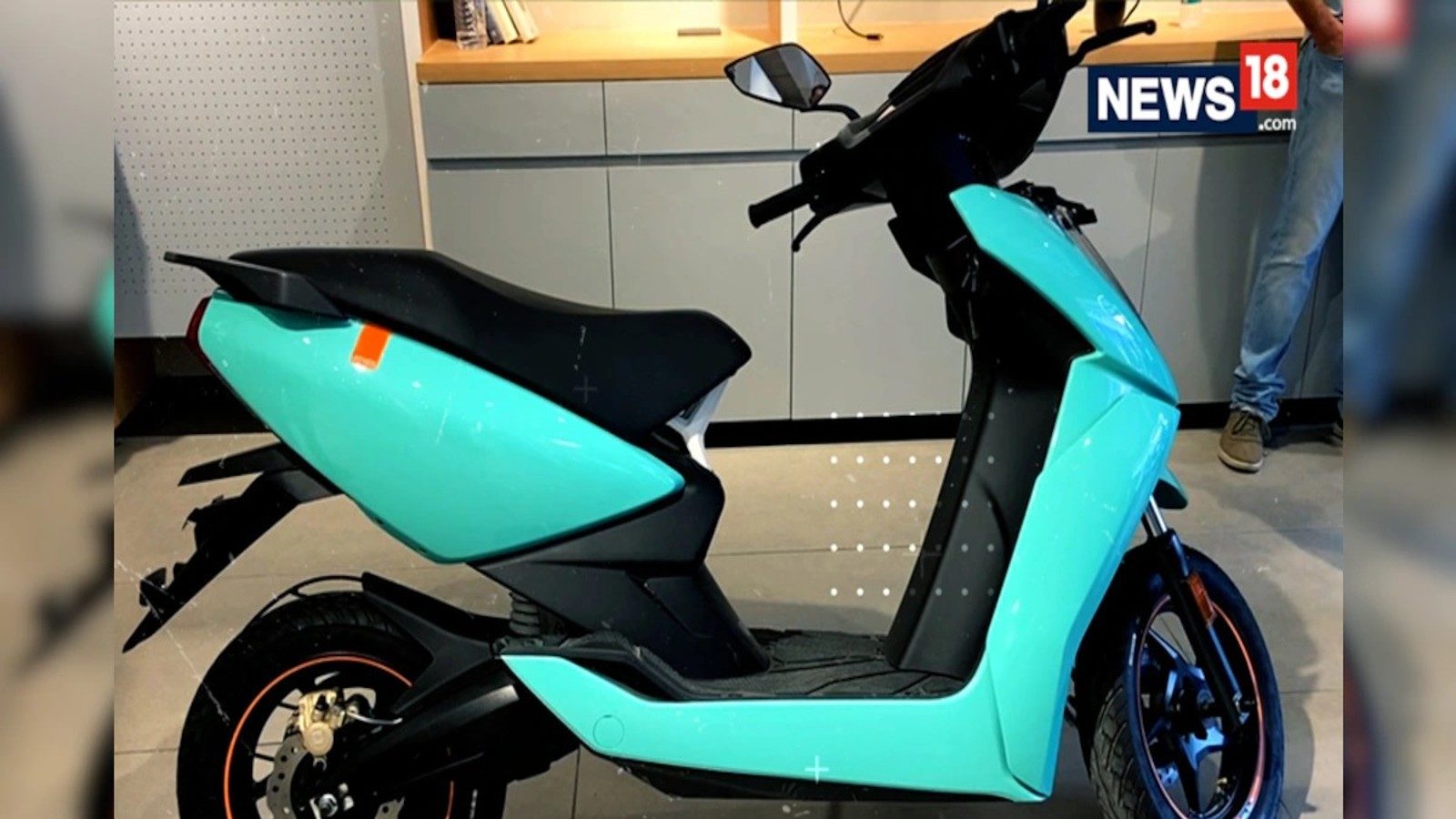 
New Delhi. Indian electric two-wheeler maker Ather Energy has revealed that the price of its 450+ scooters has been reduced by almost 20% in Maharashtra. According to the EV manufacturer, after adding the state’s EV subsidy to 450+, customers will have to pay around Rs 24,000 less to ride on a new electric scooter. Announcing this on Twitter, Tarun Mehta, Co-Founder and CEO, Ather Energy wrote, “EV subsidy is finally going live in Maharashtra. The 450+ has seen a price drop of Rs 24,000 in the state, and is now offered at Rs 1.03 lakh.

Also read: This could be Mahindra & Mahindra’s next electric car, Mahindra Group hints

Is Ola Electric Scooter Cheaper Than This – Despite the reduction in price, the Ather 450+ is still not the most affordable electric two-wheeler to buy in Maharashtra. It doesn’t get any more affordable than its competitor Ola Electric’s S1 electric scooter, which costs Rs 94,999 (ex-showroom, post-state and FAME-II subsidy).

According to reports, Ather Energy is working on a new electric scooter, which will cost less than Rs 1 lakh as compared to the offerings from Ola Electric. However, its launch still has a long way to go, which is scheduled for the first quarter of the 2023 financial year. 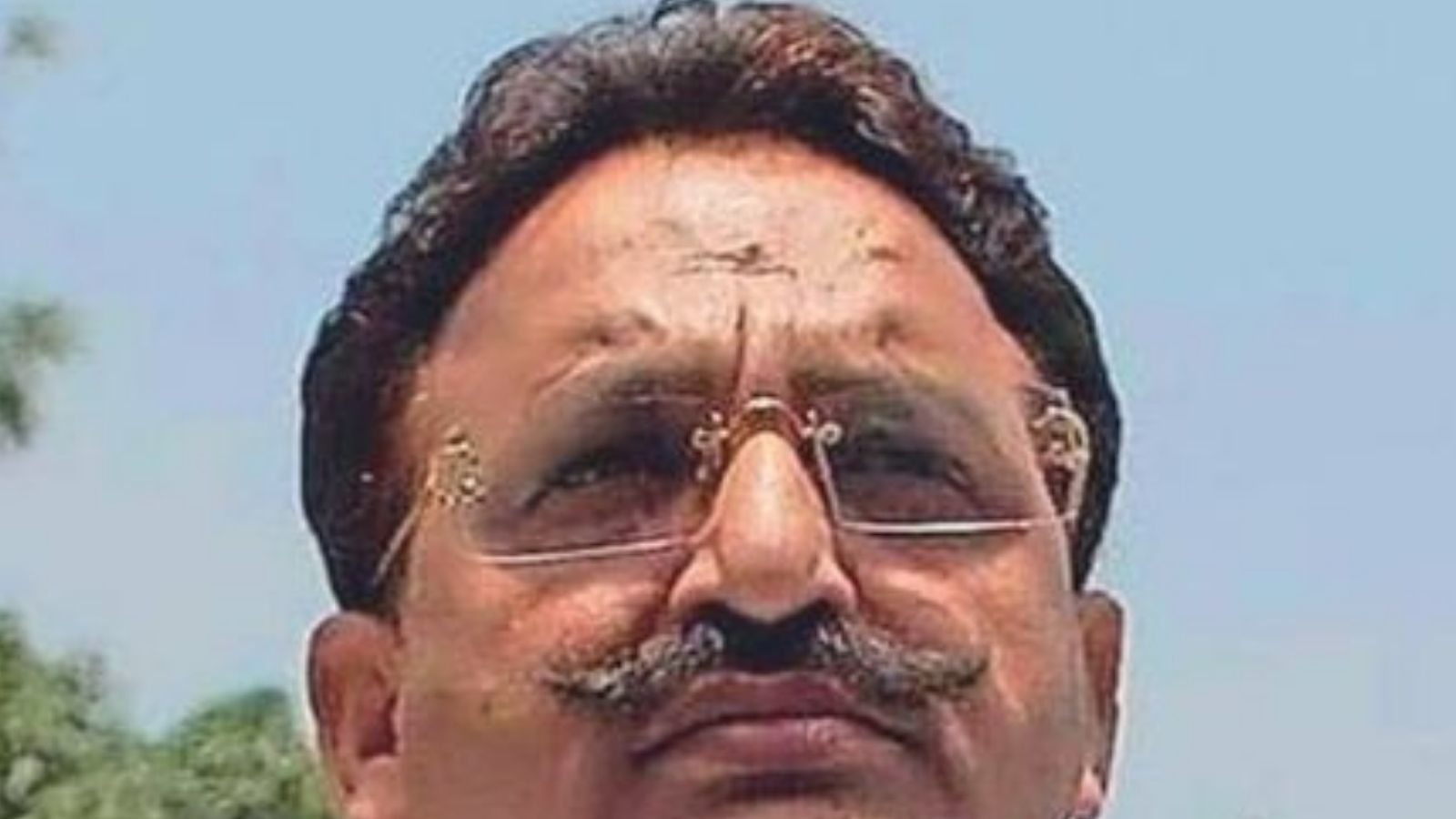 Mukhtar Ansari’s new concern, said- fear the government should not give poison in food

Good News! After 15 days, you will have to do only 4 days a week, you will get 3 days leave, know what will be the new rules 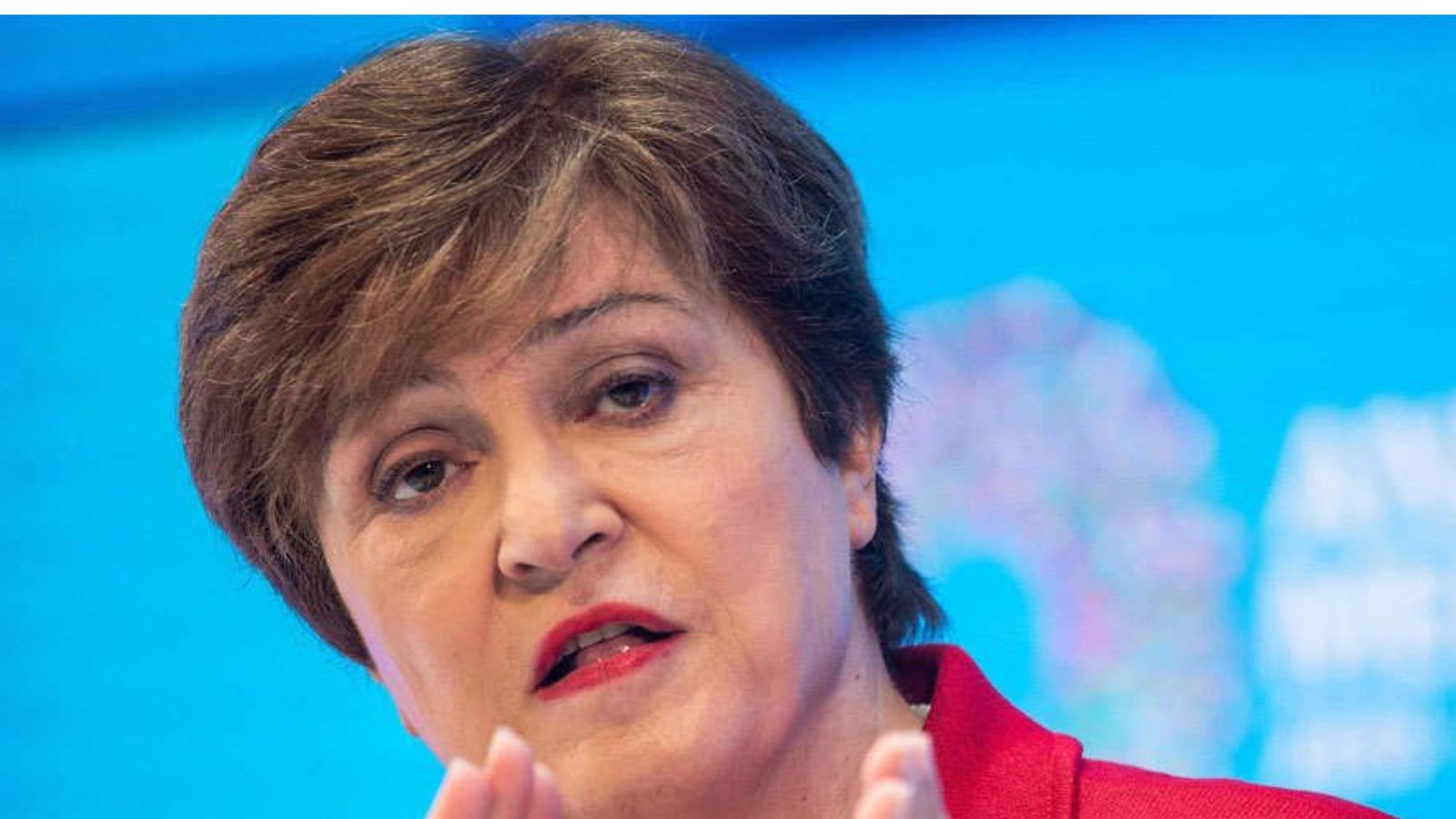 IMF Chief’s feat, China should not be angry, so increased its ranking in the World Bank report