Beijing. The deadly corona virus has had an impact on every sport. Even the Olympics had to be postponed for a year. Now preparations are being made to shift the Asian World Cup qualifying matches to the UAE. Due to strict restrictions imposed by China’s Kovid-19, the qualifying matches of this week’s World Cup football in the eastern city of Suzhou may be held in the United Arab Emirates (UAE).

The China Football Association issued a statement about this on Monday. The Football Association said that after increasing cases of infection in the Maldives and Syria, the national teams of these two countries will have to undergo strict isolation on arrival in China and they cannot play according to the pre-determined schedule.

The Asian Football Confederation (AFC) also later issued a statement confirming that the matches would be held at the second venue but did not specify the venue. “The Asian Football Confederation has decided to hold the rest of Group A matches at a neutral venue other than China,” the AFC said. The neutral venue will be announced in the coming days. 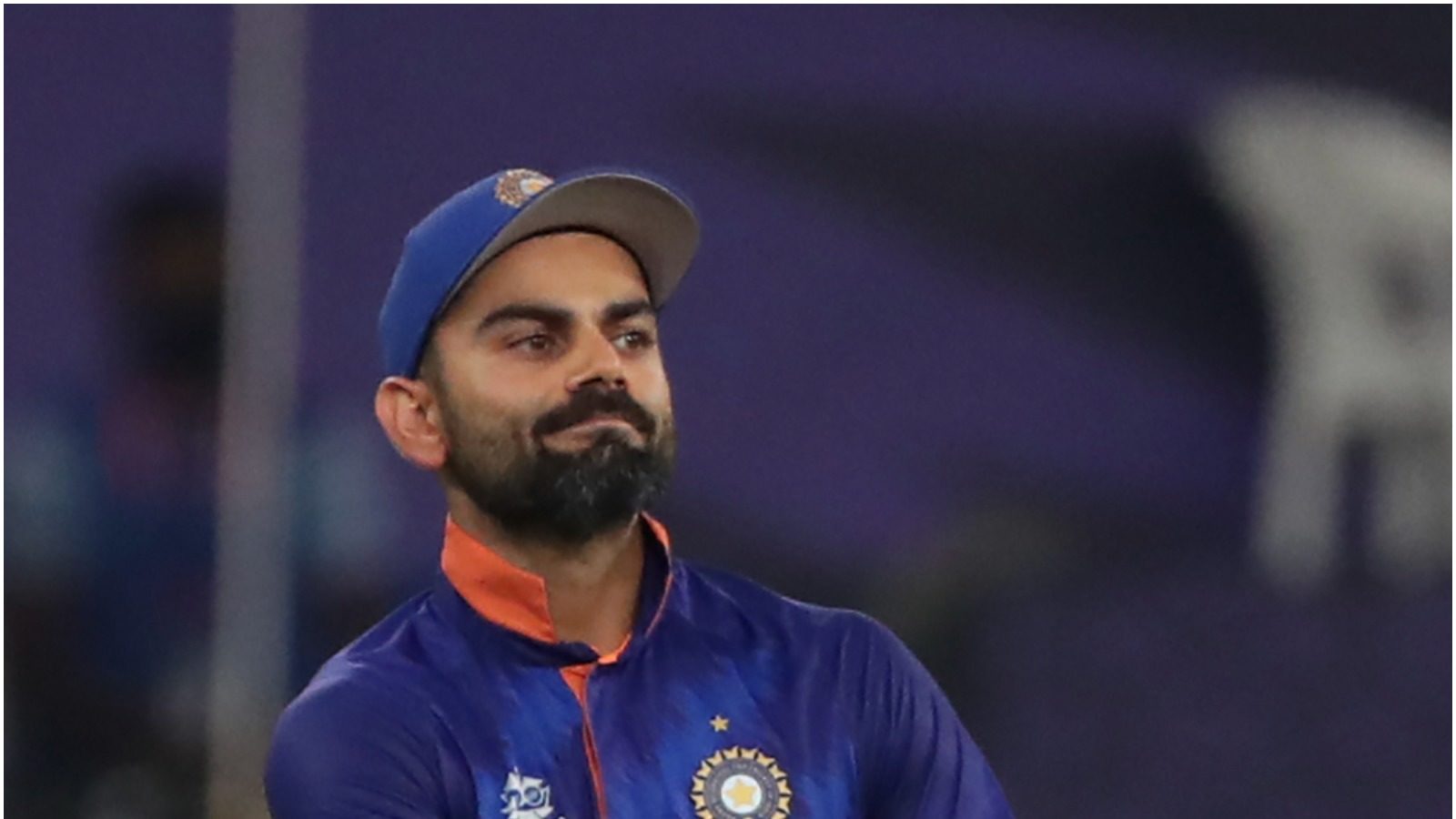 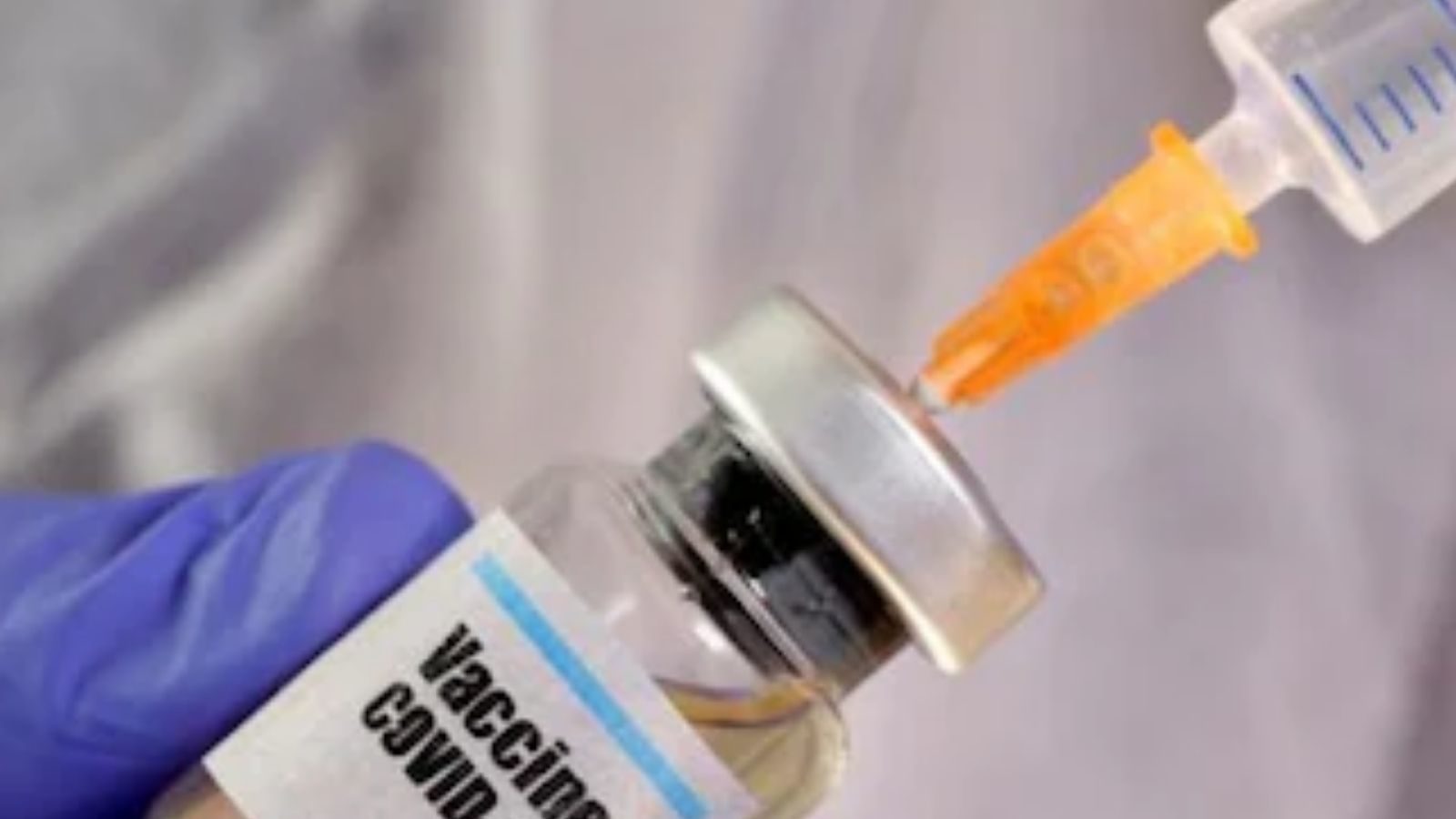 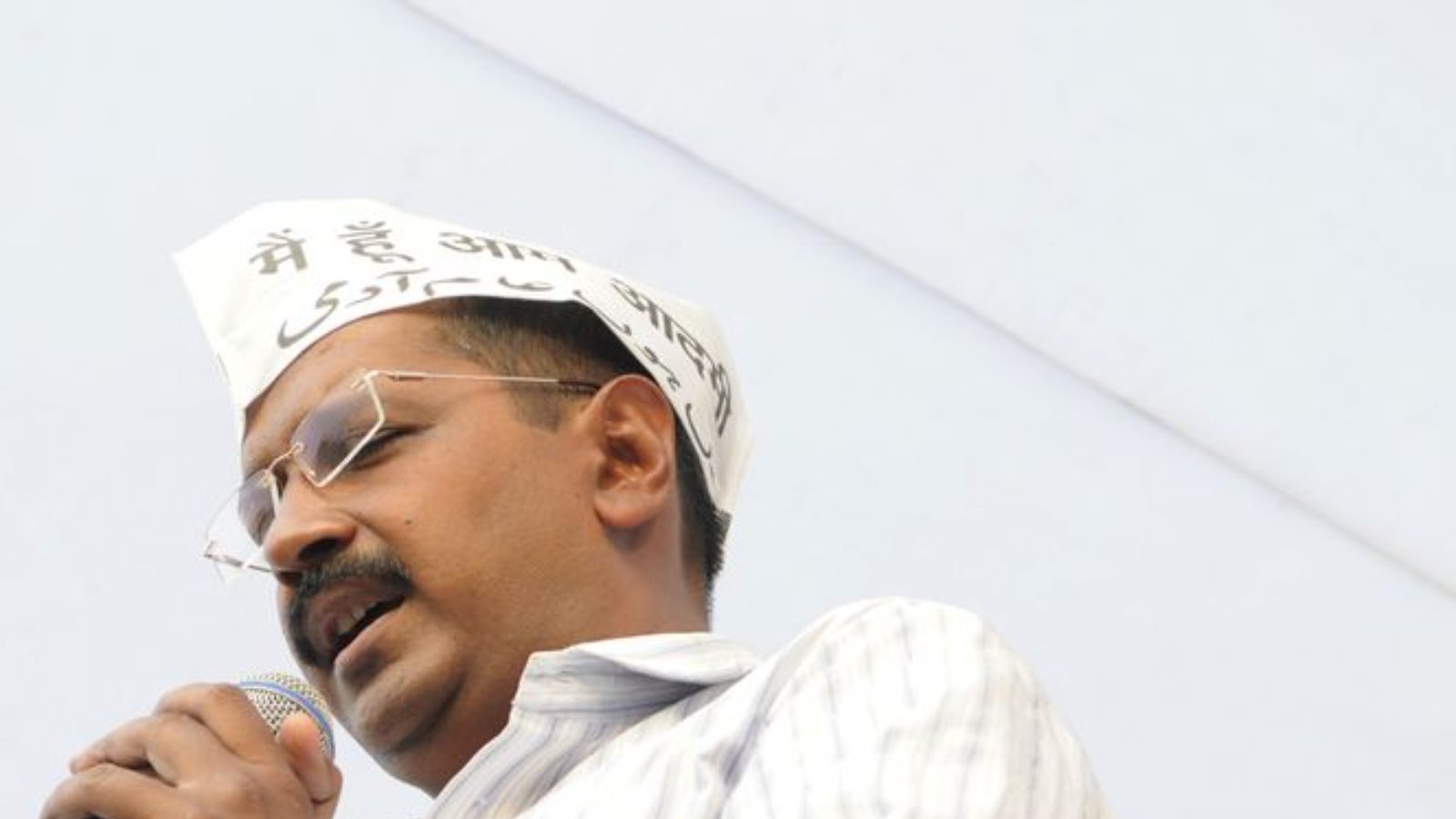 Arvind Kejriwal on a 2-day tour of Punjab, will start with Goddess Puja this evening

Pichash Mochan: Here coins and nails provide freedom from ghosts! this is recognition

Team India’s coach salary was in lakhs 25 years ago, today the highest in the world; the captain also left behind

If you do not get time for makeup, then follow these 5 beauty hacks, it will not take time to get ready