Ashes Series: Australia captain will undergo neck surgery, in danger of being ruled out of the series! 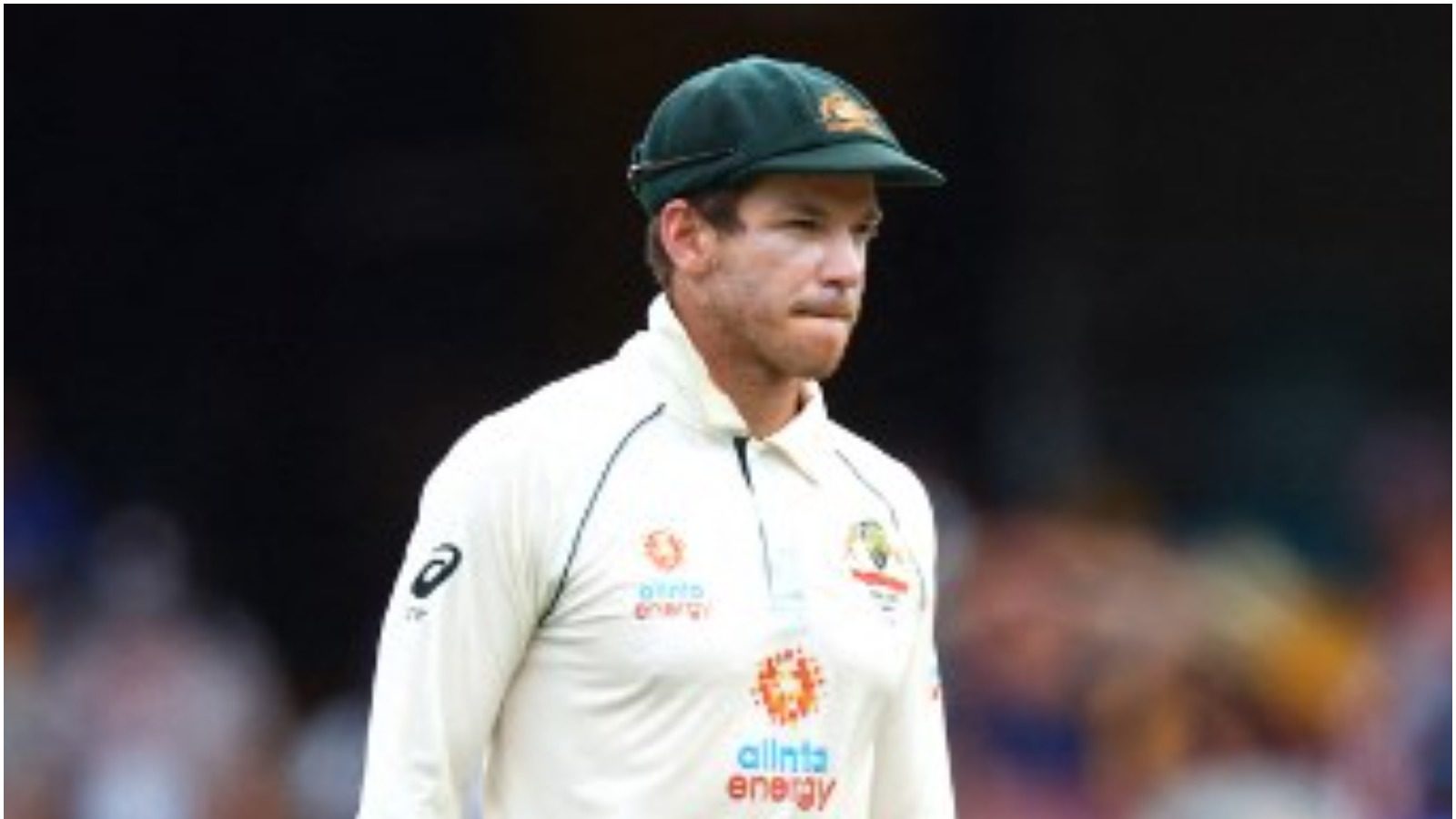 
Melbourne. Australia’s Test captain Tim Paine is scheduled to undergo surgery on Tuesday to relieve neck pain ahead of the Ashes series against England in December. The 37-year-old wicketkeeper hopes that he will be fully fit to lead the Test team for the home Ashes series this season (Ashes Series 2021). The purpose of this surgery is to cure the problem of his neck vein. Due to this pain, he could not land in the camp with the home team Tasmania.

Tim Paine told cricket.com.au, ‘There was a general consensus between the spinal surgeon and Cricket Australia’s medical team that surgery should be done now. This will give a lot of time for complete preparation for the summer season. “I hope to resume physical activity by the end of this month and start training fully in October,” he said. He said, ‘I will be ready to participate in the first Test.’ The first Test of the Ashes series will be held from December 8.

Will not be able to play in Afghanistan series

Australia has to play a Test match against Afghanistan in the last of November. There is little chance of Tim Paine landing in this. However, there is still doubt about the match. Taliban rule has arrived in Afghanistan. There has been a ban on the participation of women in any sports. For this reason Cricket Australia (CA) has threatened to cancel the Test match.

Also read: T20 World Cup: Not all champion captains will be seen in T20 World Cup, Dhoni played the most 2 finals

Played only 4 Tests in 18 months

Australia’s team has been able to play only 4 Tests in the last 18 months. He has played all the matches against India only. He has canceled his tour of South Africa due to Corona. However, there is a situation of tension between the ECB and Cricket Australia regarding the Ashes series as well. Strict quarantine rules are in force in Australia due to Corona. In such a situation, many senior players of England have expressed their desire to withdraw from the series. 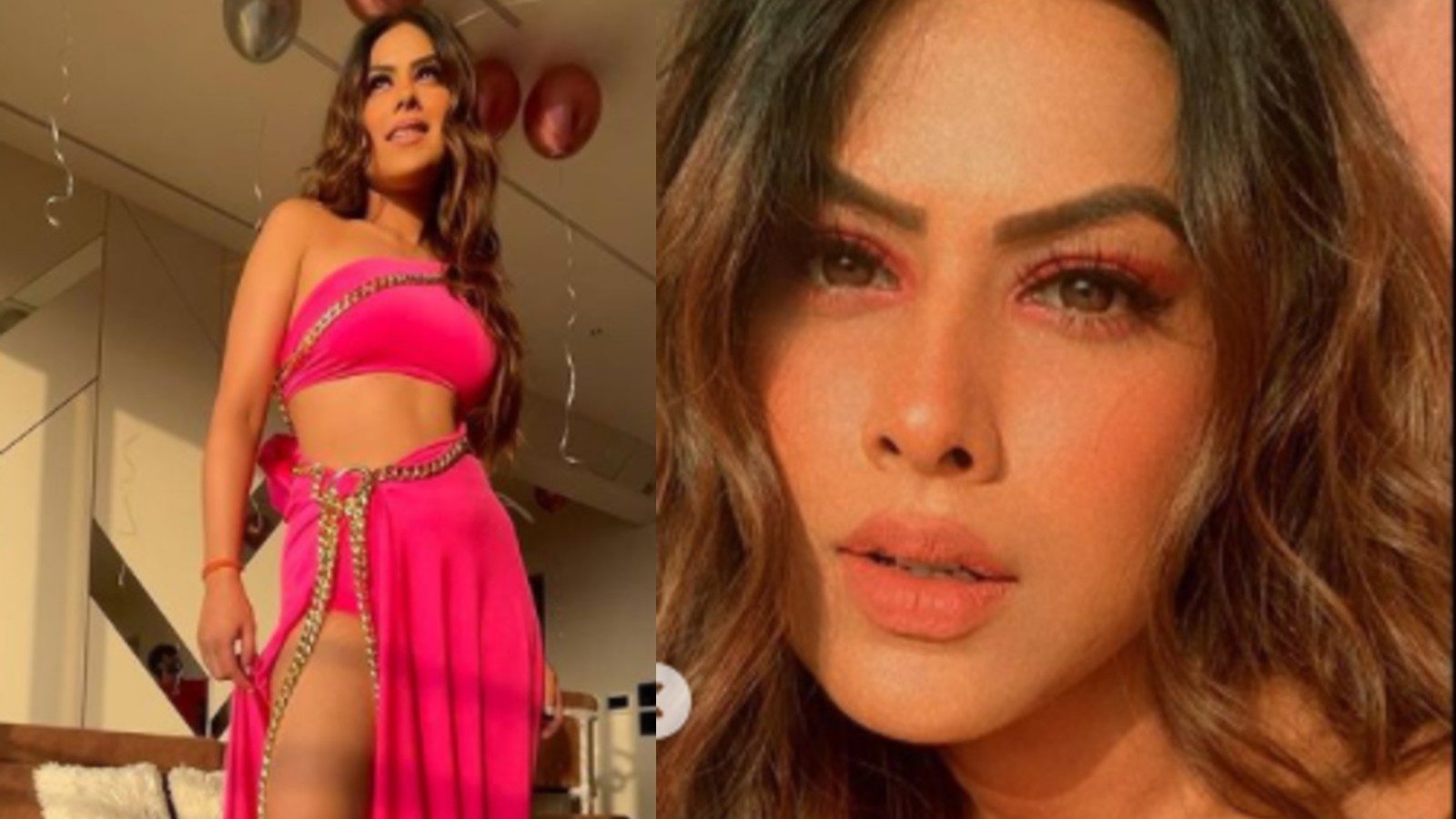