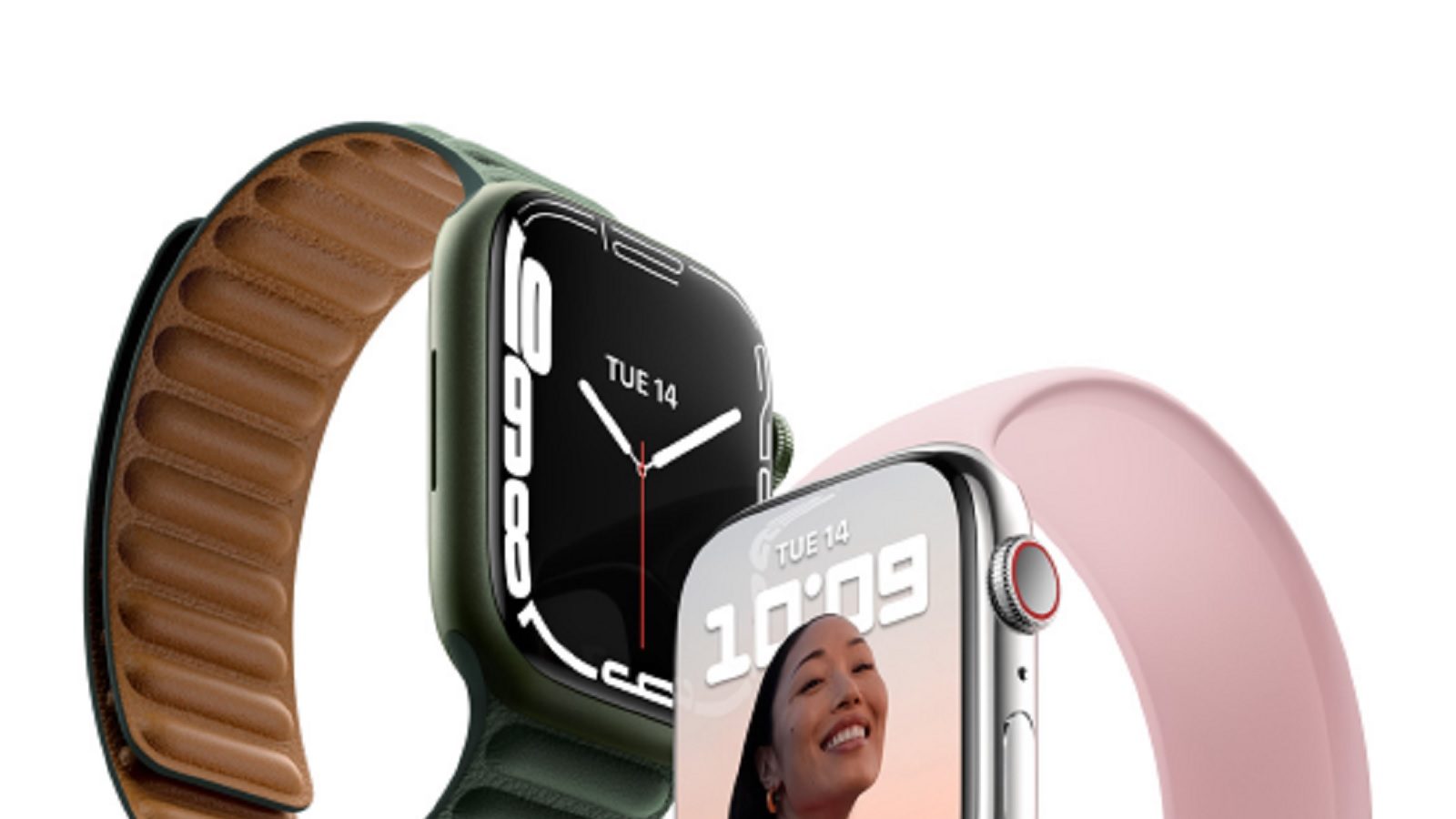 
Apple has also introduced its new Apple Watch Series 7 along with its iPhone 13 series. The new smartwatch comes with a re-engineered Always-On Retina Display, and features more screen area and thinner borders than before. Apple Watch Series will be made available in two sizes 41mm and 45mm. While not changing the dimensions much, Apple has increased its screen area. Also, it has got softer, bigger rounded corners with a slight change in its design.

When the wrist is facing down, the Always-On Retina Display provides up to 70% brighter indoor than the Apple Watch Series 6. It has big buttons for easy access. Apple Watch Series 7 comes with crack resistant display, dust resistance.

Apple Watch Series 7 gets fast charging support, and will come in five new aluminum color options. Customers will get this watch series in silver, graphite and gold stainless steel. Apple is also adding new color options for the band. It works on watchOS 8. It comes with a flower keyboard with QuickPath.

The watch comes with features like ECG and blood oxygen monitor, and Apple claims that it can charge the smartwatch from 0 to 80% in 45 minutes. Let us know how much it costs… 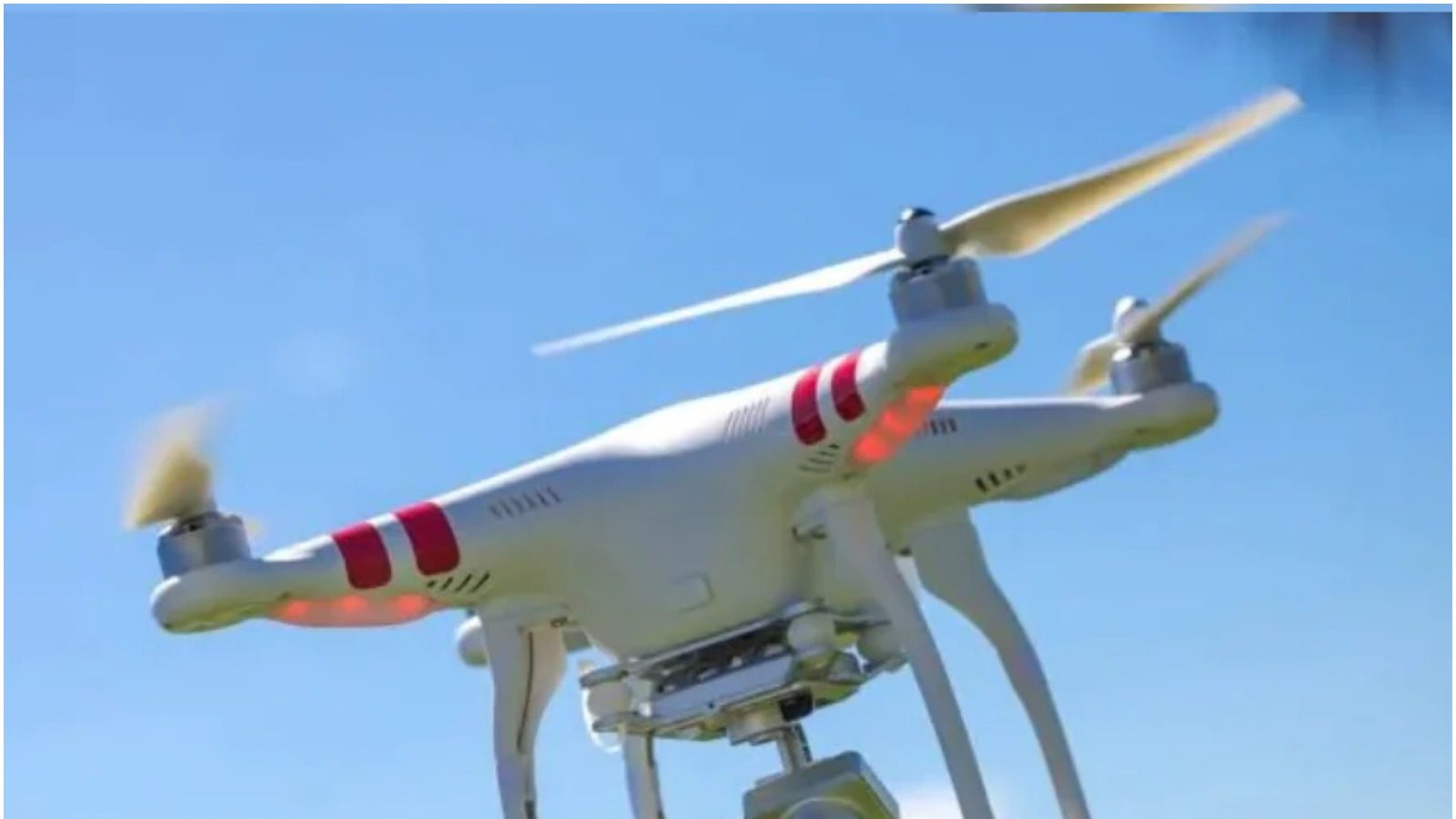 Start this business with less money with government help, there will be strong profit every month, learn how to start?

IPL 2021: First defeated by KKR and now by CSK, Virat Kohli’s embarrassing record in the name of RCB in UAE

T20 WC: Rameez Raja said – not only India, now New Zealand and England are also on the target of Pakistan