New Delhi. Apple CEO Tim Cook calls Tesla owner Elon Musk a liar. In fact, a few days ago, Elon Musk claimed that, when his company Tesla was going through a bad situation, he offered to sell 10 percent of its shares to Apple. But that Apple CEO Tim Cook refused to buy a stake in his company. In such a situation, Tim Cook, reacting to this issue after a long time, said – Elon Musk never offered to sell a stake in Tesla.

Was offered in 2017 – Elon Musk’s company Tesla is currently the largest electric car maker in the world. Let us tell you that Tesla’s total business in Europe is equal to the total business of Mercedes, Audi, Toyota, BMW and General Motors. But there was a time when Elon Musk was thinking of closing his company. In such a situation, Musk claimed that he had offered to sell 10 percent of his company’s stake to Apple.

Apple CEO Tim Kuch said this thing- In an interview with The New York Times, Cook said that no such conversation ever took place. Cook said, ‘You know I’ve never talked to Alan. Although his company and I appreciate, respect him. Let us tell you that after Tesla’s electric car, now every company is bringing its own electric car in the market. In such a situation, Apple has also made a plan to launch the car.

Rain in Kerala, one woman killed in Idukki district, 12 missing in landslide in Kottayam 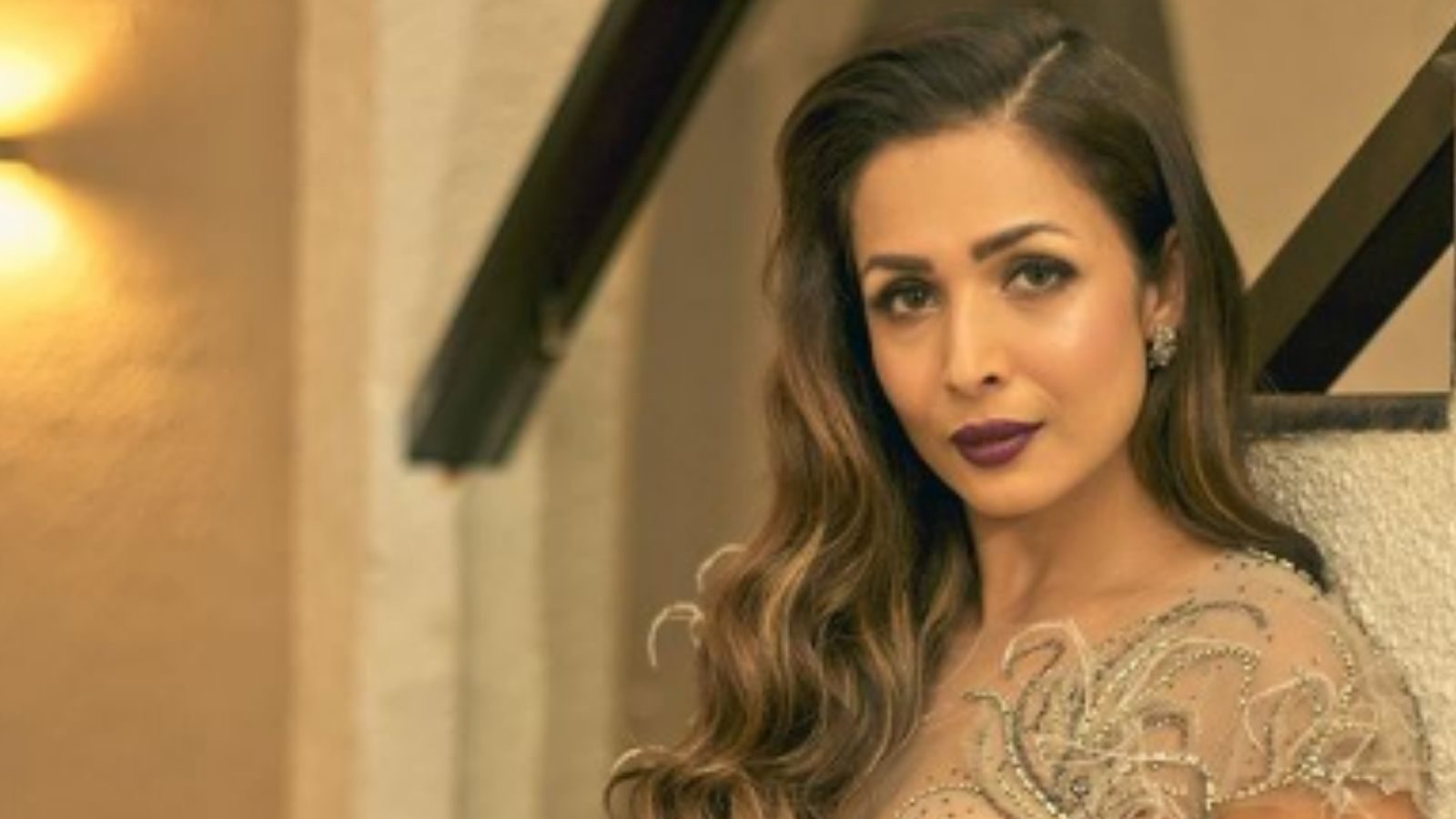 Coach Fleming told the mantra of CSK’s victory, said – we believe in building relationships with players