Angry Afghan people said – America’s apology is not acceptable, the culprits should be punished


Kabul. The people of Afghanistan, who survived the US drone attack, have said that it is not enough to apologize in this case, the culprits should be punished after investigating. In this attack 10 members of his family including 7 children were killed. Amal Ahmadi’s 3-year-old daughter, Malika, was killed on August 29 when a US Hellfire missile rammed into her older brother’s car. Ahmadi told the media on Saturday that the family demanded an investigation by the US into who fired the drone and demanded that the military personnel responsible for the attack be punished. He said, ‘It is not enough for us to just express regret. America has to find out those who carried out this attack.

Ahmadi said the family is also demanding financial compensation for their loss. Ahmadi demands that many members of the family be sent to a third country and the name of that country should not be made public. The US military has admitted that a deadly drone strike a few days before the withdrawal of its troops from Afghanistan was its ‘catastrophic mistake’ as it killed 10 innocent Afghan civilians, including 7 children, instead of ‘ISIS-K’ terrorists .

Kabul airport was attacked
The commander of the US Middle Command, General Kenneth Frank McKenzie, also told reporters on the results of the investigation into the August 29 attack that the vehicles and those killed in the drone strike were linked to the Islamic State of Iraq and the Levant-Khorasan or the US. There was no apprehension of any direct threat to the army. However, this attack should be understood only in the context of the ground situation at Hamid Karzai International Airport after the Islamic State attack. Let us tell you that 13 American soldiers were killed in the attack on the airport and more than 100 civilians lost their lives. Simultaneously, intelligence officials had indicated another imminent attack.

10 Afghan civilians were killed
General McKenzie said that after reviewing the results of the investigation in detail, he agreed that the Hellfire missile attack in Kabul on August 29 killed 10 civilians, including seven children, which is tragic.

Even before the start of the second phase of IPL-2021, Sehwag told – who can be the champion?

Even before the start of the second phase of IPL-2021, Sehwag told – who can be the champion?

Heavy Rains in Kerala: Devastation due to rain in Kerala, huge preparations from Navy to Disaster Department, see photos 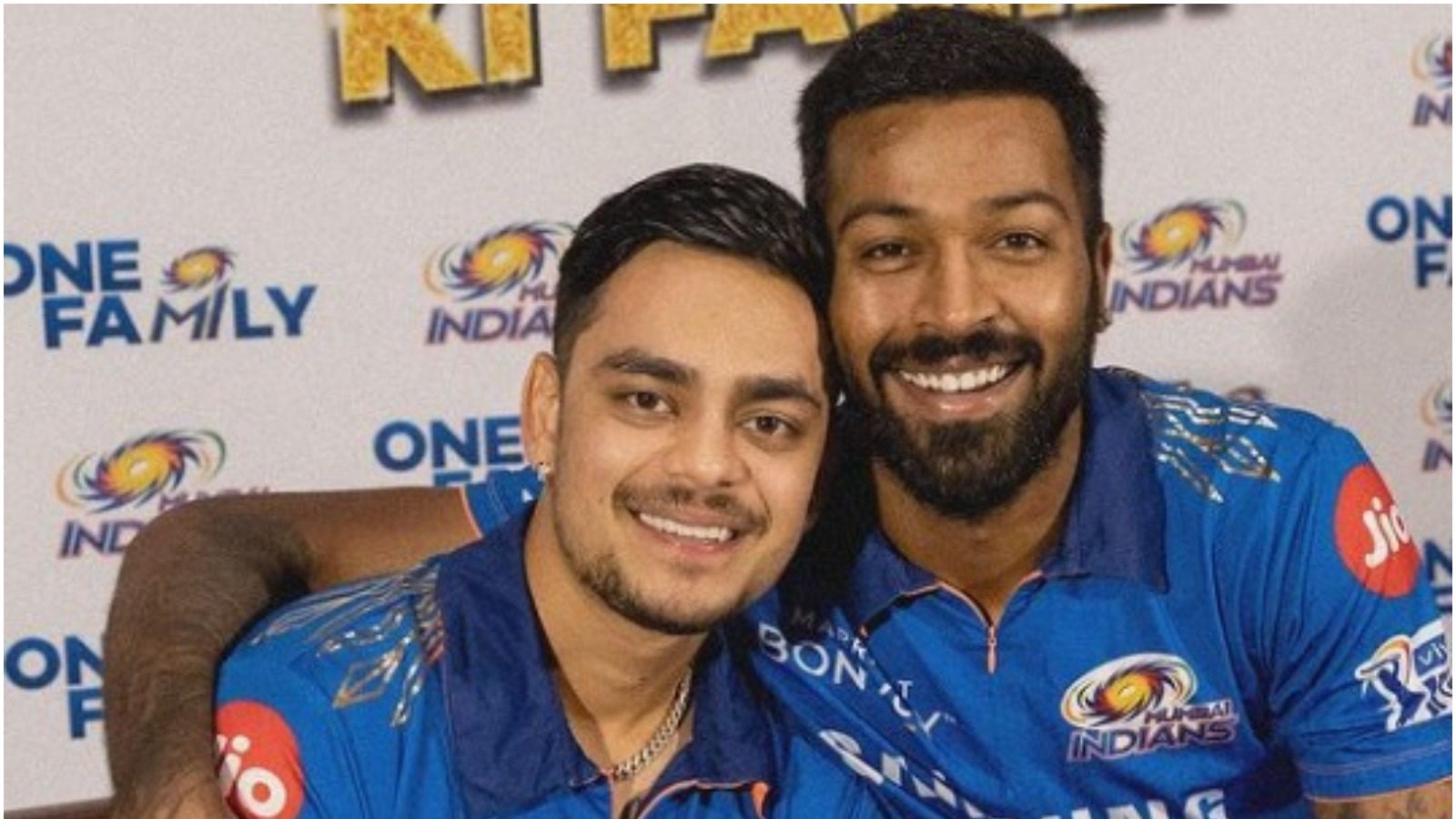 IPL 2021: Ishan Kishan credits Kohli for his return to form, says big thing for next match

From Ejaz Khan to Munmun Dutta, TV celebs who revealed they were victims of sexual abuse