New Delhi. If Apple has AirDrop, through which you can send photos, videos or any other file directly to MacBook without connecting the phone to the wire or you can take it directly from MacBook to the phone, then Google’s Nearby Share also bumps it. gives. Google’s Nearby also allows Android users to share their files across devices. Now, Google is also giving users the ability to share apps with nearby Android devices using Nearby Share. Nearby Share was first launched in August 2020 and only allowed Android users to share and receive files, photos and videos. In December 2020, the ability to share apps for Nearbuy Share was announced and by February this year it started rolling out to end users.

NearShare is Android’s answer to Apple’s AirDrop, which for years has allowed Apple users to send each other files within a certain range.

No internet connection or Wi-Fi required

The new feature allows users to share apps from Google Play with their Android smartphone with people around them, even with no internet connection or Wi-Fi required. To use the new feature, users need to go to the Google Play Store on their Android phone, click on their profile icon here, and then select Manage apps and devices. There, users should be able to see a Share Apps option with two buttons, Send and Receive. Clicking Send shows a list of apps from which users can select the apps they want to send. Then, they can click the send button to open a list of nearby Android devices. The receiver of the app needs to click on the “Receive” option for it to show up in devices near the receiver.

Also read – India’s exports increased to $ 22.48 billion in July, know how much was the trade deficit

If users want to send the app to someone they can click on send and if they are receiving the app then click on receive. While sending apps, users can also select multiple apps and send them at once. To use the feature, users need to give the Google Place Store access to their location, then it takes them to a list of apps on their device to select and send. We tried this feature on a OnePlus 7 Pro running Android 11 and it worked perfectly. 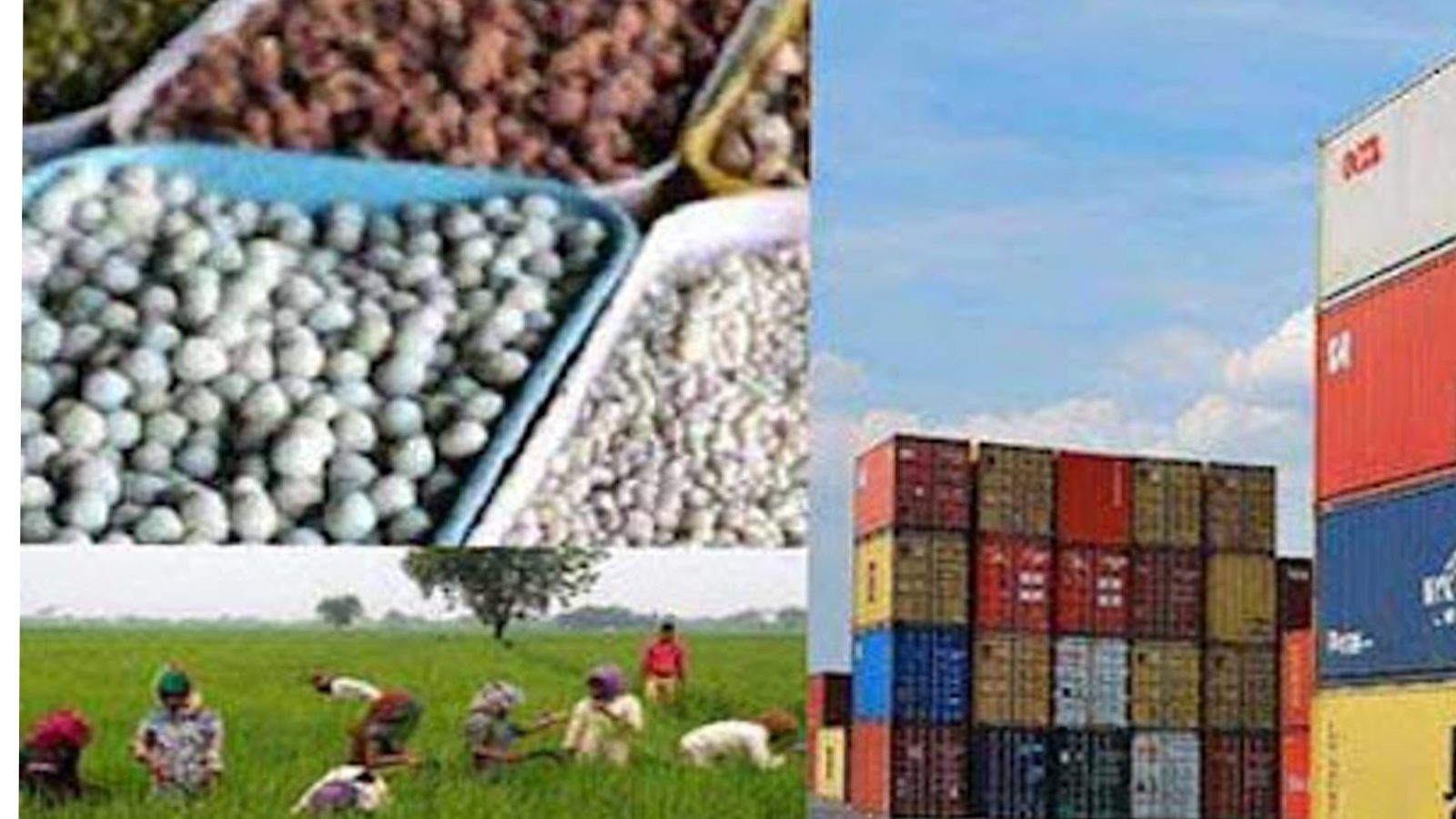 Father’s Day 2021: Enjoy these movies with your father on Father’s Day, the relationship will deepen