New Delhi. Amidst the ever-increasing petrol diesel prices in India, Maruti Suzuki is planning to cash in on the increasing demand for CNG vehicles. The company expects that more than fifty percent growth will be of CNG vehicles by the middle of this year. Currently, eight out of 14 models of Maruti Suzuki in the Indian market are present with CNG option, the company now wants to further strengthen its portfolio by expanding the option of CNG in more cars as well. The company also indicated that the company is trying to offer CNG option in other models as well. Currently, the company is offering CNG option in the petrol variants of Maruti’s Swift DZire, Alte, WagonR, Celerio, Eeco, Swift Ertica.

Shashank Srivastava, Executive Director (Marketing and Sales), Maruti Suzuki India, told news agency PTI that there has been a jump of about 37 percent in the purchase of CNG vehicles this year. Whereas at one time there was a decline of 18 percent between April and January. Regarding the increasing demand for CNG vehicles, he believes that there is a sudden rising prices of petrol and diesel, whose effect is being read directly in the savings of the common people.

CNG runs at Rs 1.5 per kilometer

CNG vehicles run at just Rs 1.5 per kilometer while petrol diesel vehicles cost around Rs 4. This is the reason why people are now giving more priority to CNG vehicles because its running cost is very less. Maruti had sold one lakh six thousand units of CNG vehicles last year. In the year 2020-21, we have already reached 1 lakh 19 thousand units, by the end of the year it is likely to reach 1 lakh 55 thousand units i.e. a direct increase of fifty percent.

Also read – Car servicing cost will be cut in half, get auto parts cheap from here

By next year it will be 4500 CNG filling stations

Apart from this, they say that the second reason for the jump in the demand for CNG vehicles is now the increase in the CNG station network, they say that till four years ago, there were only 1200 CNG filling stations in India, which have now doubled i.e. 2400. It is expected that by next year it will be 4500. He said that as Finance Minister Nirmala Sitharaman had said in the budget that the government will open CNG stations in 100 other cities by March 2022, after which it will be in about 375 cities in India.

Taiwan’s attack on China, said- Dragon wants to capture our country like Taliban

China’s TikTok star was making a video at a height of 160 feet, died due to slipping 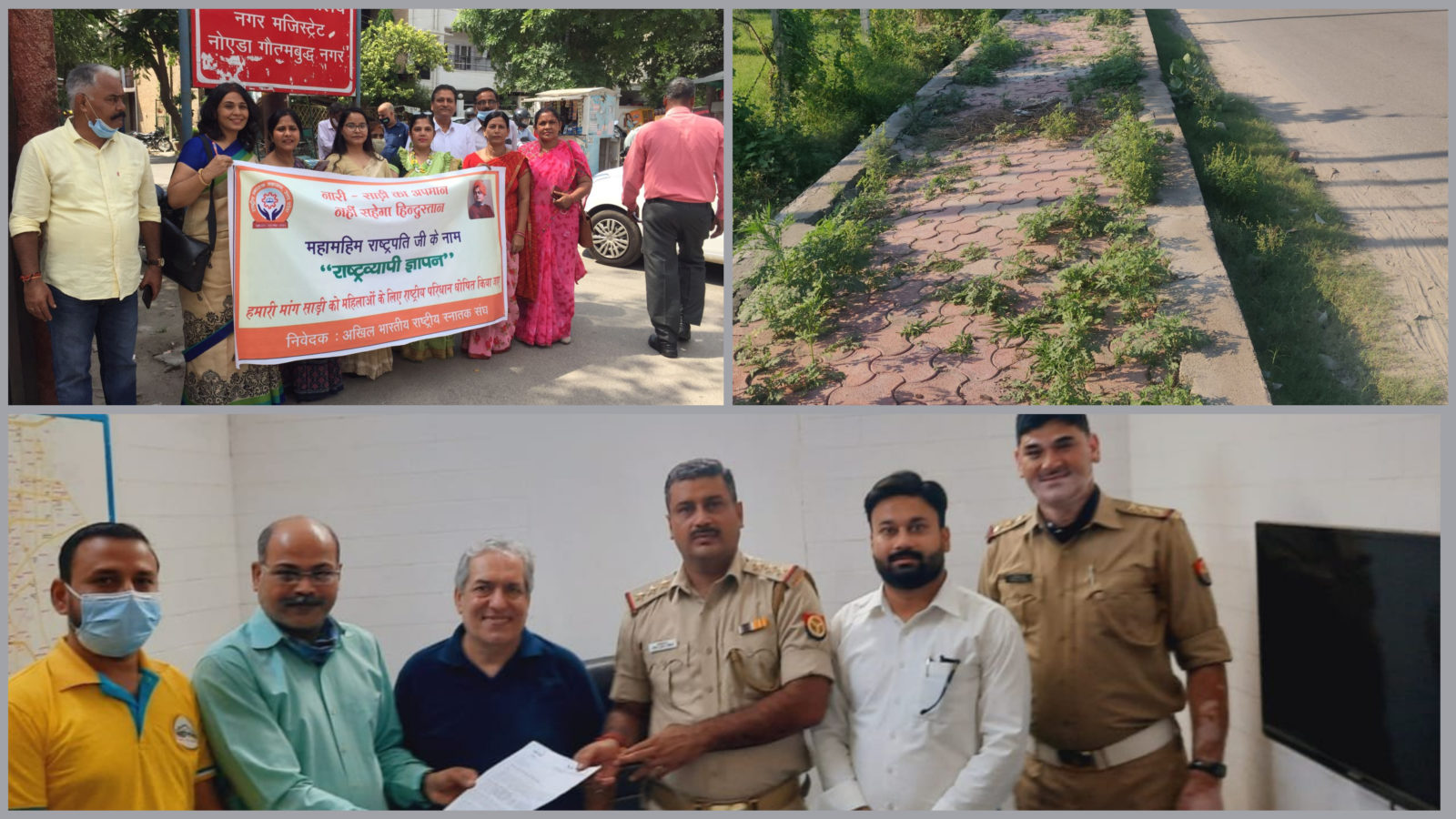 Noida Bulletin: People are troubled by traffic in Greno West, it is dangerous to walk on the road in Sector 121