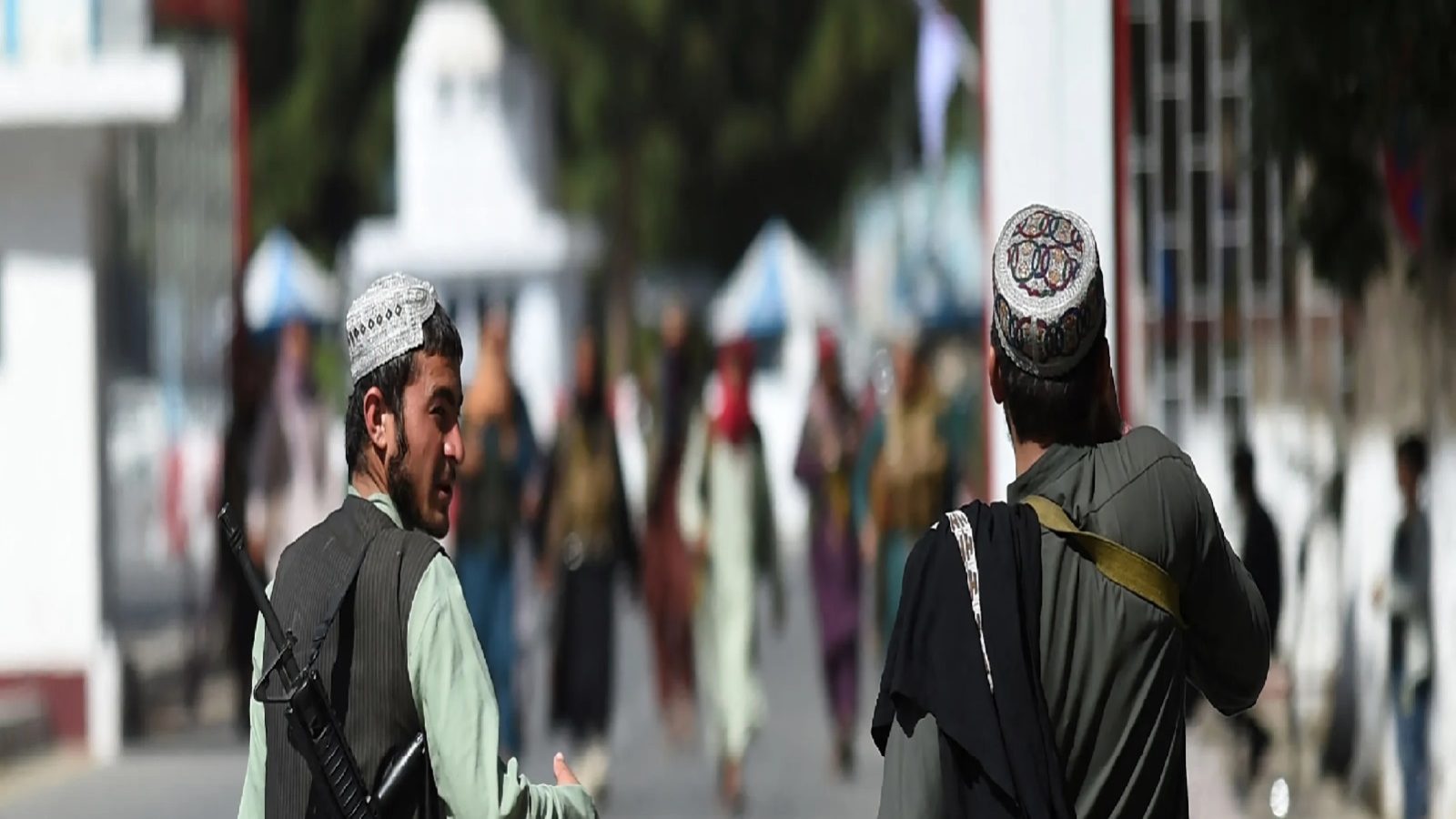 
Washington. After a 20-year-long war in Afghanistan, the US left Afghanistan at midnight on August 30. Now America will airstrike on ISIS-K only with the help of Taliban. US Army General Mark Milley has said that the Taliban is a brutal organization. Nothing can be said about whether it will change or not. General Mark Milley said that no one can speculate about future cooperation with the Taliban, but our focus will remain on ISIS-K.

During this, Mille said about America’s dealings with the Taliban so far, that on such occasions you do what is necessary to reduce the risk to your mission and army. General Mark Milley said that America can do airstrike against Islamic terrorists present in Afghanistan, it can also be done by cooperating with Taliban in future.

In fact, since the attack on the Kabul airport, the terrorist organization ISIS-Khorasan (ISIS-K) has been targeted by the US. 13 US soldiers were killed in a fidayeen attack on Kabul airport. The responsibility of this attack was taken by ISIS-K. After this, US President Joe Biden warned that the attackers would be found and killed. Within 36 hours of this, the US killed two ISIS-K terrorists in a drone strike in Nangarhar province of Afghanistan.

What is ISIS-K?
ISIS-K is named after the region falling into northeastern Iran, southern Turkmenistan and northern Afghanistan. This organization first became active in eastern Afghanistan in 2014. From here it made a mark of ruthlessness and cruelty.

Cricket will not be braked under Taliban rule, Afghanistan got permission to play Test from Australia

Where did ISIS-K start?
Hundreds of Talibani from Pakistan were associated with this organization and carried out extremist attacks. When they were taken out with the help of the army, they came to the border of Afghanistan and then started operating from here. The power grew because the Taliban became softer towards Western countries and thinking. In such a situation, disgruntled Taliban fighters started going to ISIS-K.

According to US intelligence agency officials, ISIS-K also includes some terrorists from Syria and other foreign extremist organizations. He told that the US has identified 10 to 15 major terrorists of this group in Afghanistan. ISIS-K includes terrorists from Pakistani and Uzbekistan from other terrorist groups including Afghans.

Government is giving subsidy of Rs 10 lakh on e-charging stations installed in this state, know everything 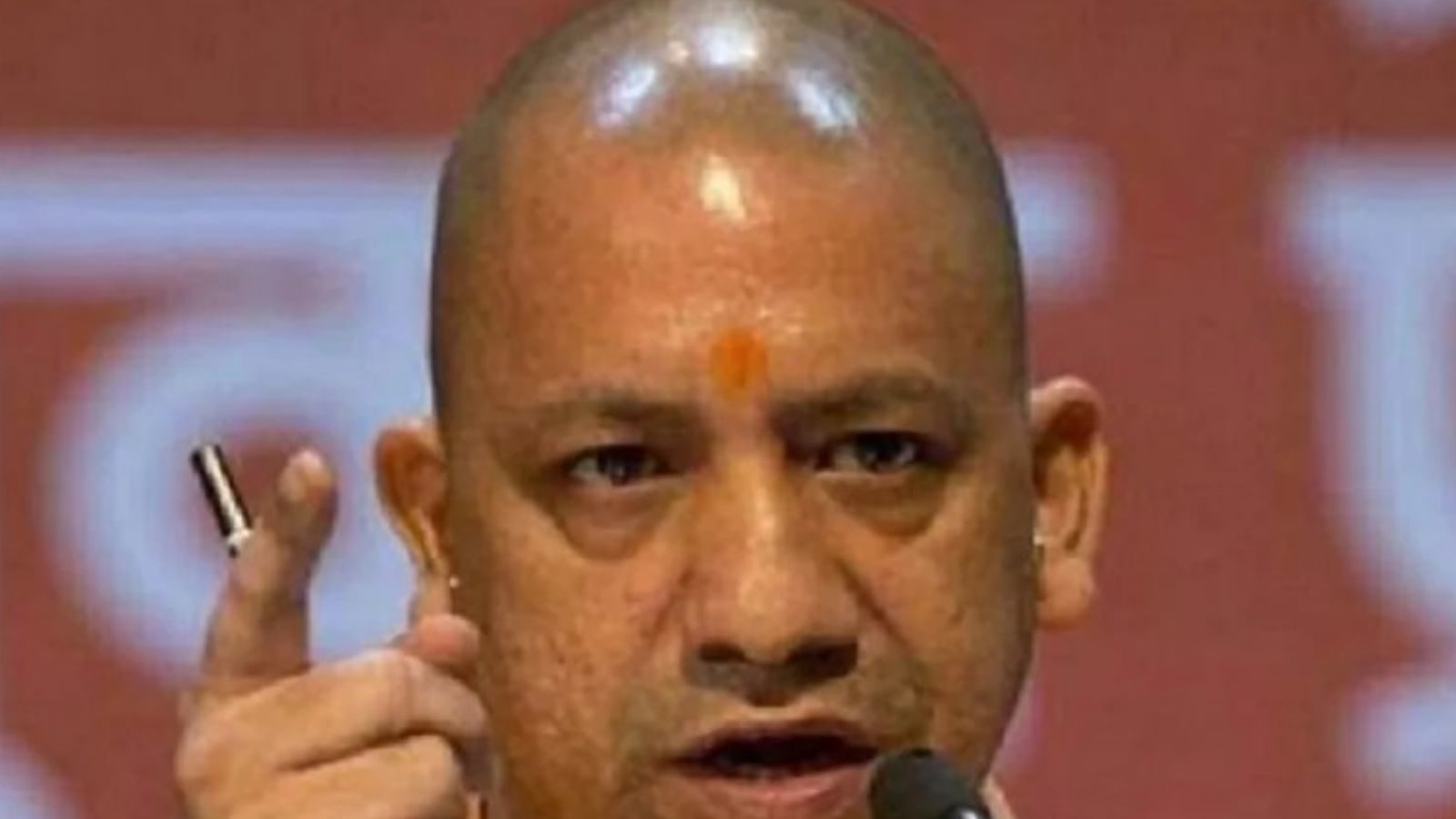 UP backward in second dose of vaccine, changed track to pay special attention to villages after Centre’s letter Indian Railway News: From tomorrow, 14 passenger trains will be special, the officials kept silent on the fare