New Delhi. Whenever something new happens, people are bound to be curious about it. Since the announcement of Microsoft’s Windows 11, it has been a topic of discussion among the users in the market. Taking advantage of this, hackers have also created fake Windows 11, after installing which they can take control of your PC. This has been revealed in Kaspersky’s report. Kaspersky is reporting an increase in the amount of fake Windows 11 installers, all of which are designed to deliver adware and related malware payloads, to PCs. Here at the hook is hackers offering Windows 11 installer links to practically anyone, promising them a bypass for Microsoft’s Insider Testing Ring, which currently has access to the upcoming OS.

Anton Ivanov, vice president of threat research at Kaspersky, detailed the process that most of these fake Windows 11 installers are apparently copying – which involves rendering a download file that looks exactly the same in size and structure. . As Ivanov notes, “Although Microsoft has greatly simplified the process of downloading and installing Windows 11 from its official website, many people turn to other sources to download software, which These are often nothing less than a gift to cybercriminals.The most direct way for cybercriminals to deceive users is by offering something extra.

Such installers are, in fact, one of the most elementary and cruel methods for attackers to target users. Most of these tools try to distribute adware, which is not completely harmful. However, these tools have an incremental effect on how harmful they can be – many such installers have tools that can be installed into a system, and later exploit backdoors for attackers to install more serious malware. open the way.

Avoid any other links

In most such attacks, it is usually the user whose awareness needs to be improved. As noted by Ivanov, users should avoid downloading Windows 11 (or any software for that matter) from any unofficial sources. Microsoft maintains only one way for users to download Windows 11, and if you can’t get into the process right now, you’d rather wait than try to download something that might compromise your PC. . Windows 11 will come as a free upgrade to Windows 10 users anyway, so you won’t miss out on it and don’t need to be overly concerned about it.

Vegetarian diet reduces the risk of corona being fatal - research 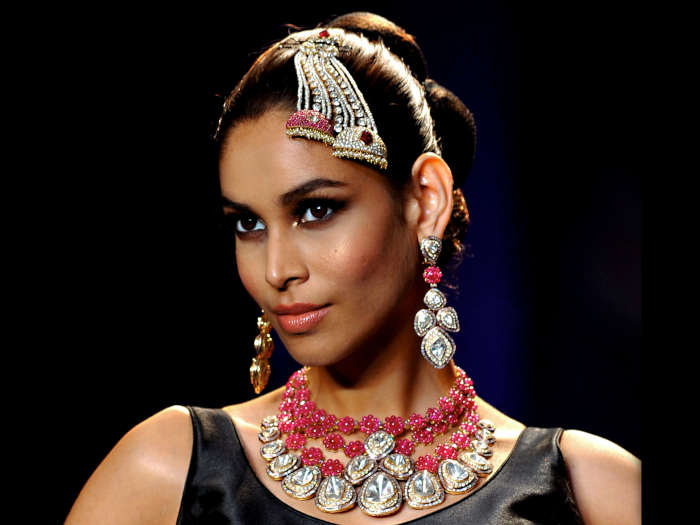 In the domestic market, gold and silver remained below the cheap strong dollar

Yamaha will launch its new bike in the Indian market next week! Know Yamaha FZ-X Price and Specifications

Bappi Lahiri informed about his health

EURO 2020 Round UP: Italy won the second match, Russia and Wales also won