Alarm bells regarding Corona in Russia, record thousand deaths in a day, lockdown will be again!


Moscow. In Russia, which is battling fast-growing cases of Kovid-19 and low vaccination rate, about thousand deaths have been registered due to the infection in Russia. Despite this, officials say that the lockdown will not be implemented again in the country.

According to the government’s task force on the corona virus, 984 people died on Wednesday and 973 on Tuesday due to this infection in Russia. This is the highest single-day death toll since the beginning of the epidemic. The death toll from infection in Russia is increasing every day. With this, 28,717 new cases of infection were reported in the country on Tuesday.

Despite the increase in the death toll, the Kremlin ruled out the possibility of implementing a lockdown in the country. The decision regarding imposing restrictions to control the infection has been handed over to the regional authorities. The pressure on Russia’s healthcare system has increased due to increasing cases of infection.

The country’s Health Minister Mikhail Murashko said in a cabinet meeting on Tuesday that 11% of the 235,000 Kovid-19 patients admitted to Russia’s hospitals are in critical or critical condition.

The government said on Friday that about 33 percent of Russia’s total population of 146 million people, ie only 47.8 million people, have had at least one vaccine, while about 29% of the people i.e. 42.4 million people have been fully vaccinated. Has happened.

Russian President Vladimir Putin stressed the importance of widespread vaccination in a meeting on Tuesday with newly-elected Russian lawmakers. Urged MPs to help encourage people to get vaccinated.

Kya Hota Hai Phobia: What is a Phobia? Are you also suffering from some unnecessary fear?

Agra: Doctor attacked in operation theater of district hospital, know what is the whole matter

Agra: Doctor attacked in operation theater of district hospital, know what is the whole matter 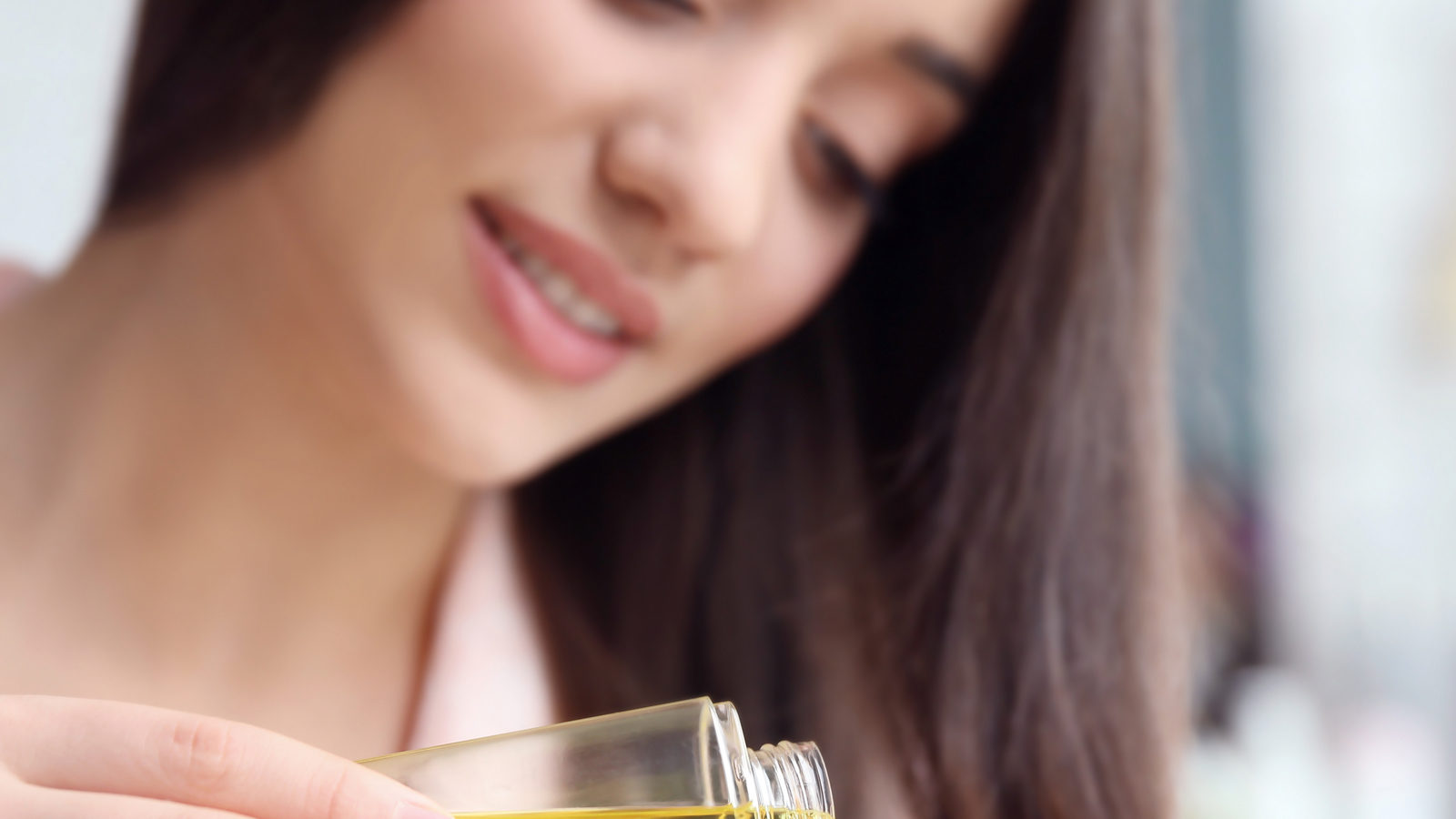 If you want long hair, then make lavender and vitamin E oil at home

Start this business with a job, earning 50 thousand rupees every month, know how