Agra Police:- The effect of the master plan of IG Agra regarding traffic management is visible

The effect of the master plan of IG of Agra zone is being seen regarding traffic control. IG Naveen Arora has prepared a special plan of 45 days to handle the traffic system of Agra city.

The effect of the master plan of IG of Agra zone is being seen regarding traffic control. IG Naveen Arora has prepared a special plan of 45 days to handle the traffic system of Agra city. Under this plan, 10 intersections of Agra have been selected. The intersections where there was a lot of traffic. At these intersections, officers of the SP rank of Agra will be stationed and will monitor the traffic system of the intersection. With this, it has been 4 days since this system was implemented. Today we landed at Ground Zero to investigate this. Where we Agra Bhagwan Talkies, which is considered to be the busiest crossroads of India, reached the intersection at around 8:00 pm. We found the traffic system right here, the same police station was also present on the spot.

The residents of the city are getting some relief from the jam
The traffic plan of IG has started working a little in front of the people. It’s been 4 days. Police are visible active at major intersections of Agra. Barring one intersection, the policemen are working properly at all the intersections out of 10 intersections. There has also been some improvement in the traffic system. In the evening, the police station becomes active and keeps a watch on every passing vehicle. Along with this, strict action is taken on the vehicle coming from the wrong direction.

If you are happy then definitely clap, know the amazing benefits of Clapping Therapy

If you are happy then definitely clap, know the amazing benefits of Clapping Therapy 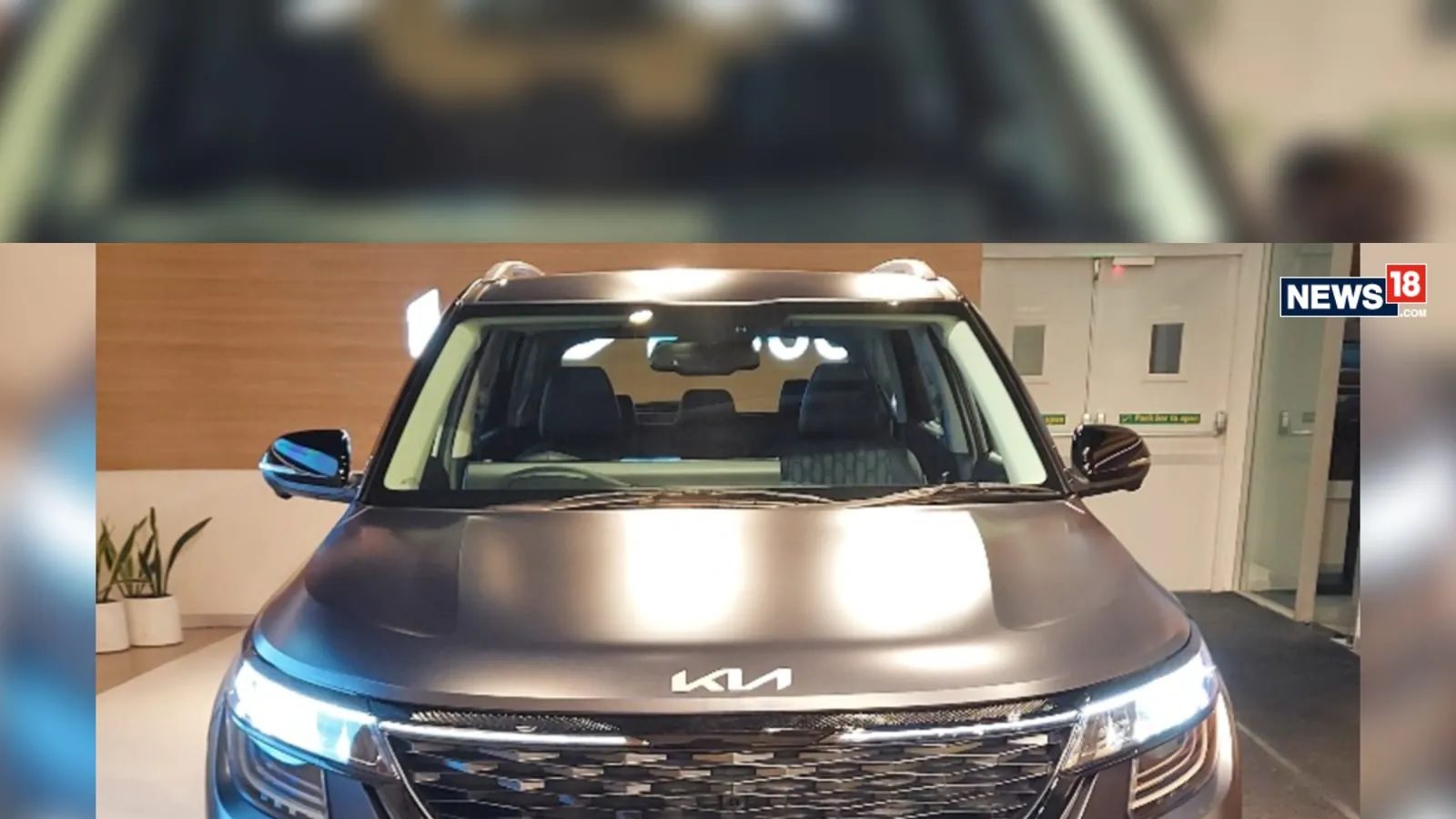 One such temple of Kali in Lucknow where worship of Vishnu Lakshmi ji is done by understanding Kali, know interesting history

Jharkhand Sports News: Now the daughters of Jharkhand will show their strength in the football field, Nishima’s selection in the U-17 Jamshedpur camp

Celebration of 100 crores in India, 40 crores even those who did not get a single dose of vaccine 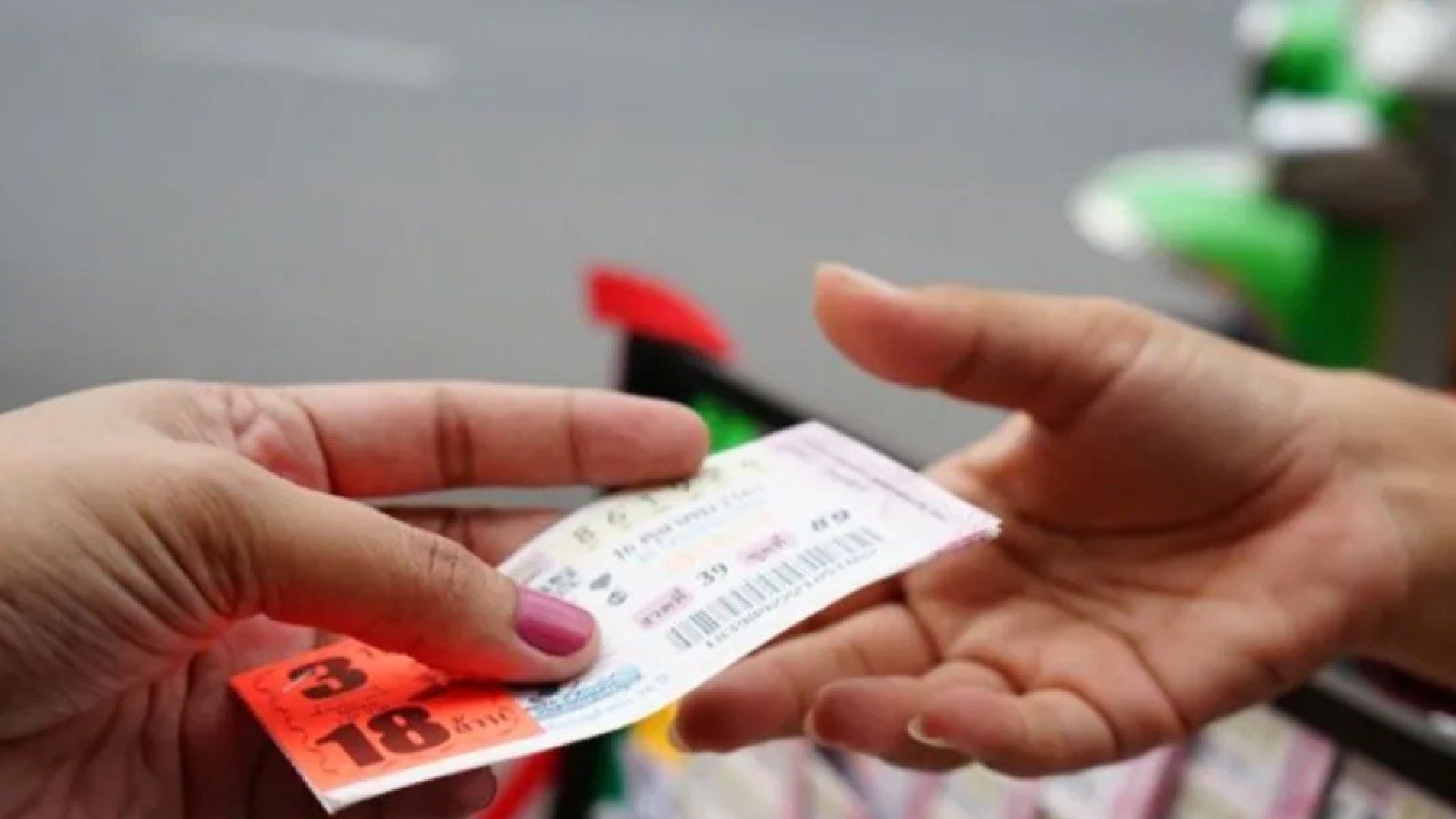 The changing geopolitical landscape of the neighborhood is creating new challenges for the security forces: Vice President