Kabul. After the capture of Taliban in Afghanistan, the situation has become very frightening. In such a situation, people are trying to leave the country as soon as possible. Meanwhile, a video has surfaced in which people were hanging in the airplane. He fell as soon as the plane reached the air. It was told that these people were trying to hang on the C-17 aircraft. As soon as the plane reached the air, it fell near the Kabul airport. According to media reports, 3 people fell from this plane. Both the people fell in the residential area. Till the time of writing the news, information about their identity was not available.

According to Aswaka News Agency – ‘Local people near Kabul Airport claim that three youths holding themselves tightly to the tires of an airplane fell on people’s houses. One of the local people confirmed this and said that the fall of these people made loud and terrible noise. It is worth noting that on Sunday, even before the entry of the Taliban in Kabul, President Ashraf Ghani left the country, after which the clouds of instability are hovering over the future of Afghanistan.

Air India cancels only Kabul flight, diverts two US-Delhi flights
On the other hand, Air India on Monday canceled its only Delhi-Kabul flight as scheduled to avoid Afghanistan’s airspace. The airline took this step after the Kabul airport authorities declared an “uncontrolled” situation. Senior officials gave this information. This was the only commercial flight scheduled on Monday between India and Afghanistan and Air India is the only airline operating flights between the two countries.

He told that on Monday, the airline changed the route of two of its planes coming from America to Delhi for this reason, to Sharjah in the United Arab Emirates. On Monday, Air India’s San Francisco-Delhi flight and Chicago-Delhi flight were diverted to Sharjah, officials said. He said that both the aircraft would leave for Delhi after refueling at Sharjah and during this time would avoid Afghan airspace.

Forgot Apple ID Password, Know How To Reset It Back By Calling A Friend In iOS 15

Forgot Apple ID Password, Know How To Reset It Back By Calling A Friend In iOS 15

Bhupendra Patel: The fifth chief minister from the Patidar community in Gujarat 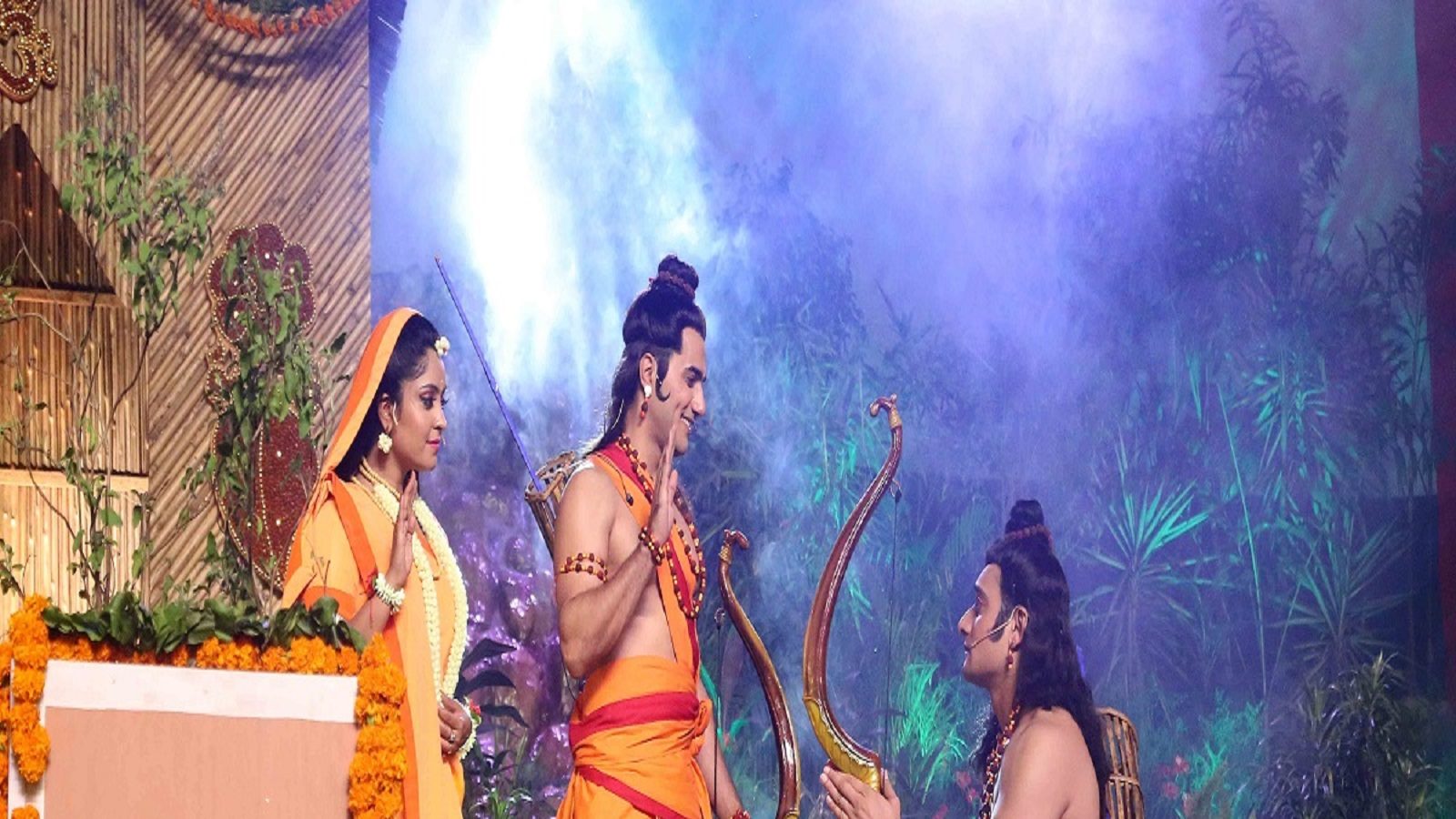 Ramlila Mahasangh wrote an open letter to PM Modi, asked- School-market opened in Delhi, then why not staging Ramlila