New Delhi. When 56-year-old Hawa Alam Nuristani left Kabul on August 8 to attend a conference in Beirut, she had no idea how the coming days would be. A week later, on August 15, while Nuristani was waiting for a transit flight to Kabul at Dubai airport with her co-workers, her family members found her in Kabul, the capital of the Afghanistan Crisis. told about. Nuristani was told that it would not be safe to return home.

Anticipating Taliban action over their role in holding the elections, eight Afghan election commissioners at Dubai airport changed their plans and instead of returning home, went to another country. These eight officers also include Nuristani, who is now living in another country. Nuristani was the first woman head of Afghanistan’s independent election commission and she was the one who signed the document of Ashraf Ghani’s victory in the 2019 election.

“I cannot express my feelings when I heard about Taliban occupation of Kabul. The sentiment was evident in Nuristani’s voice during the phone conversation.” Nuristani said that we were not ready for this. In fact we were preparing for the next election in Lebanon and considering plans to institutionalize democracy in our country.

Nuristani said that while waiting at the Dubai airport, he realized that everything was over. He said, “We are looking at an uncertain future. We didn’t know where we should go. Where do we go and where do we stay? All this happened very fast.”

As soon as Nuristani and his accomplices landed on foreign soil, Kabul was captured by the Taliban within a few hours. Nuristani said that following the advice of the family members worked. The Taliban have captured their homes. He said, “They have taken our car, our bodyguard and our equipment. They looted our houses. All the people in the house have been displaced. My children and pregnant daughter-in-law have had to hide.”

Nuristani repeatedly reiterated that he did not expect Kabul to collapse against the Taliban so soon. He said, ‘Kabul was the capital we used to talk about, we had security forces. Our government representatives were talking with Taliban leaders in Doha. We all had bought gifts for our loved ones. All this was very shocking. Not only have my children gone away from me, but I have lost my people, my land, the people I loved, the people I used to work for.’

Nuristani said that the Taliban’s capture of Kabul in Afghanistan is an infamous chapter in history. “We have lost the progress achieved in two decades. The work done for human rights and women’s rights is over. The world is developing and we are going backwards. If I tell about my journey, I was an MP, commissioner in the Human Rights Commission. I led the 2019 elections. All this was not possible under Taliban rule. This generation of Afghanistan has seen women as superior officers. Women diplomats were representing our country abroad. But, suddenly everything is over.”

“It is not possible for the election commissioners of Afghanistan to return to Kabul. Not even in the near future. Taliban does not believe in democracy and whatever we did we did for elections and democracy. It’s been a week since the Taliban took Kabul, but we don’t have a government. There is no foreign ministry and no home ministry. Because there is no democracy and there are people who believe in democracy like us, who can create such a system. 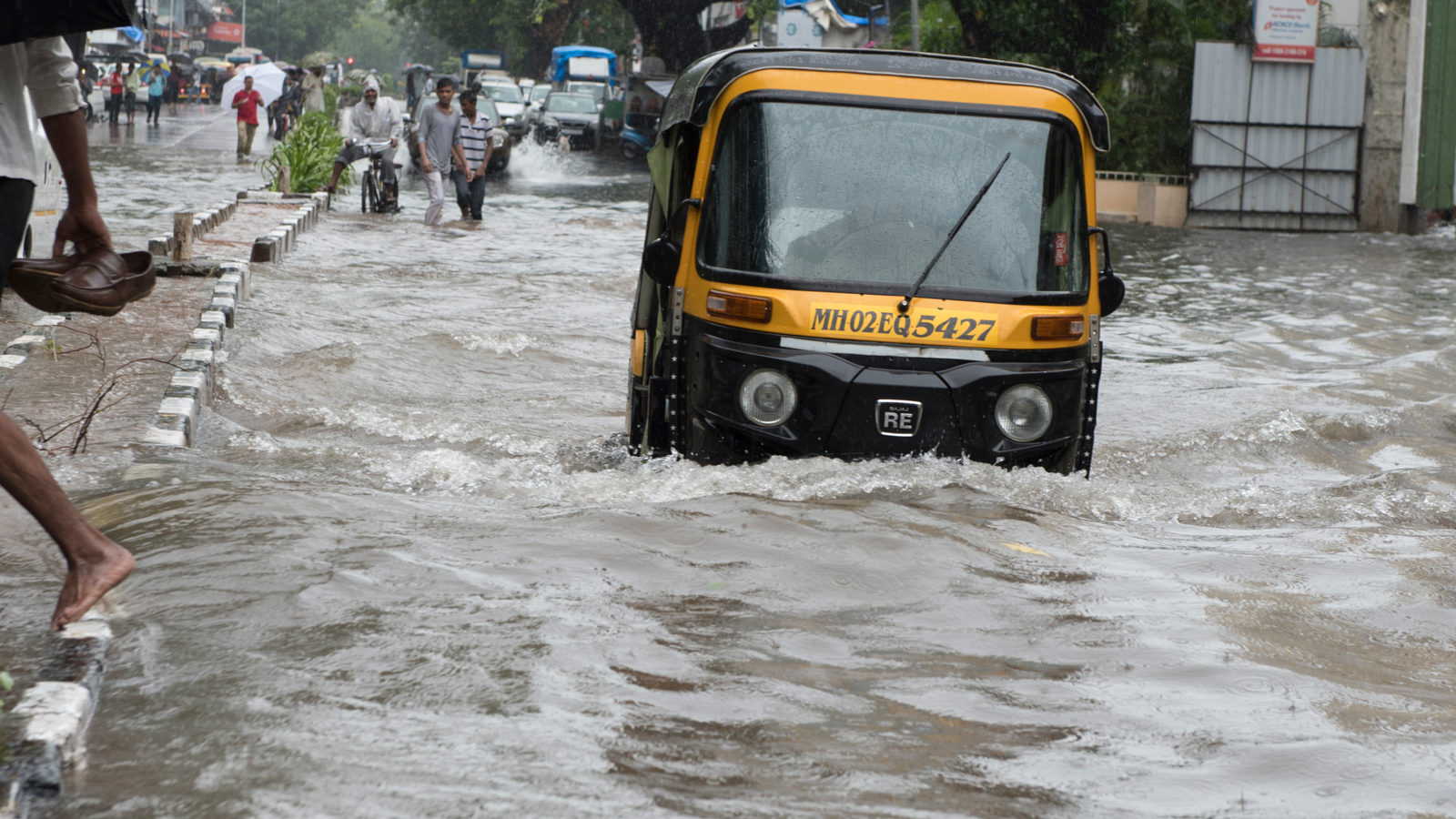 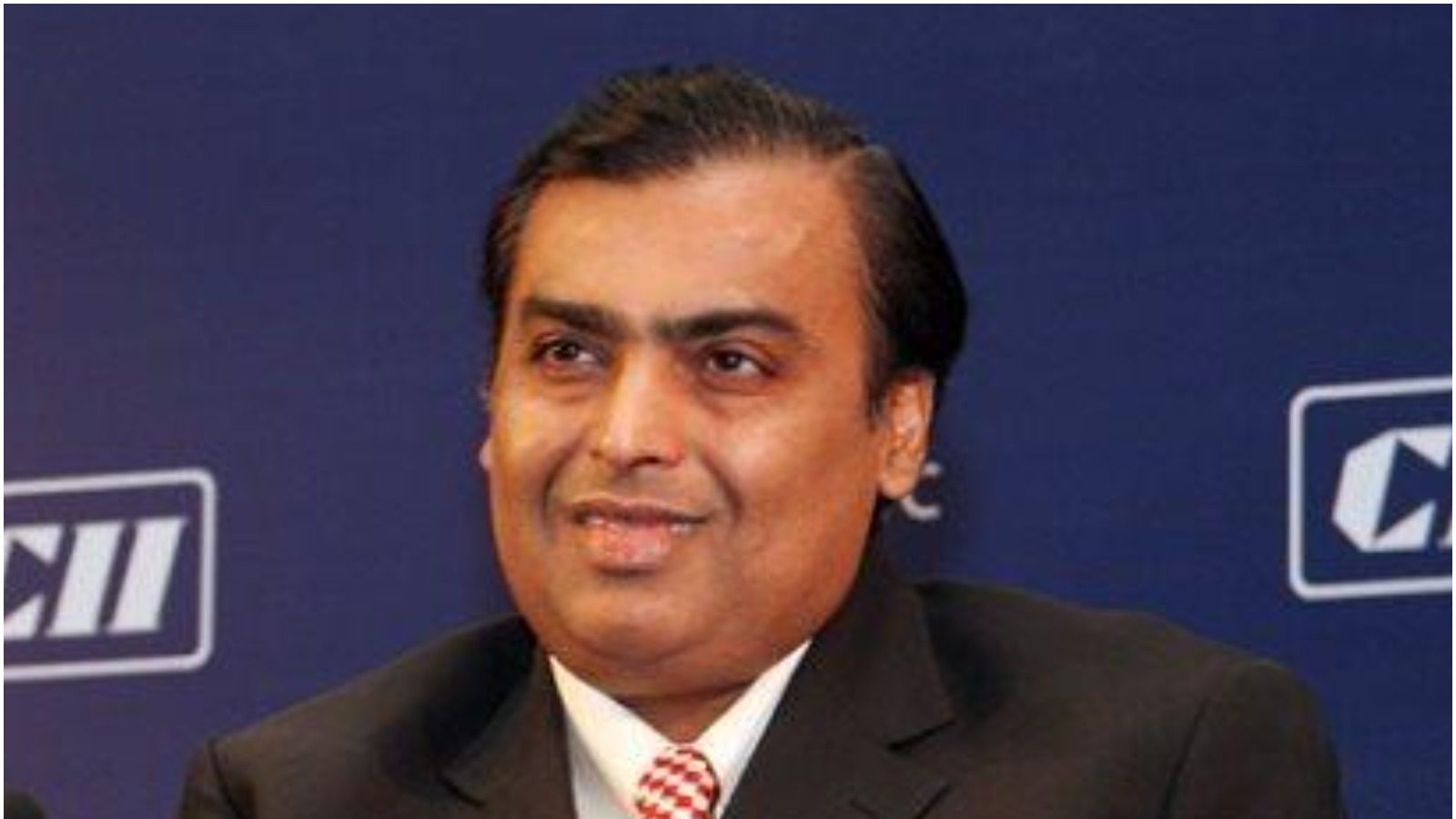 Reliance Jio said – approval of 100% FDI will strengthen the telecom sector, digital revolution will come in the country