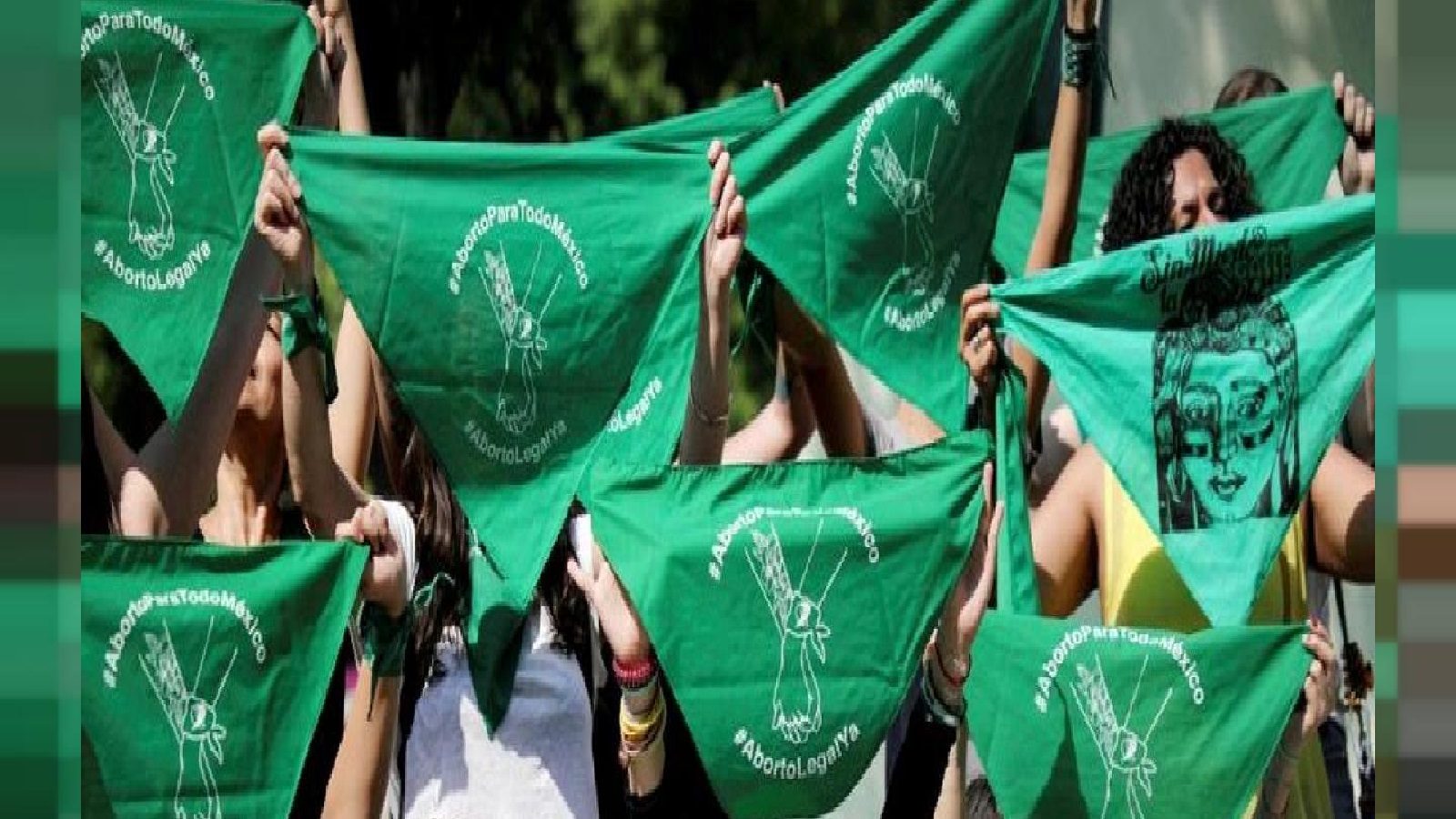 
Mexico City. Mexico’s Supreme Court has decriminalized abortion in a historic decision on Monday. With this decision, abortion has now been given legal recognition in the country. Eight of the 11 court judges voted unanimously in favor of abortion on Monday. In the past, some women in the country were sentenced to jail just because they had an abortion. After the decision given by the Supreme Court, now all the judges of the courts of Mexico will have to follow it.

In Coahuila, Mexico, some women were sentenced to 3 years for abortion. Some women were rape victims and had abortions. Even after this, he had to face the punishment. 8 out of 11 judges of the court gave a unanimous verdict in this regard. The judges were of the opinion that such laws are completely unconstitutional.

Supreme Court Chief Justice Arturo Jaldivar said, ‘This is a historic day for all Mexican women. This is an unforgettable moment in history for the rights of all women.

Mexico is the country in the world with the largest population of Catholics. Now lakhs of women living in 32 states of the country have got the hope of getting the right to abortion. After the verdict, there is an atmosphere of celebration in this Latin American country and women fighting for women’s rights are calling it their big victory.

Paula Avila Gulian, who has raised her voice for women in Mexico, has said that the Supreme Court’s decision will have a deep impact in Coahuila and other states.

Let us tell you that in 4 states of Argentina, it is not illegal to have an abortion if it is more than 12 weeks. At the same time, in the US state of Texas, last week pregnant women have been given the right to have an abortion within the first six weeks. The new law came into effect from 1 September. An appeal was made in the Supreme Court of America to ban this law, but giving a majority verdict, the court refused to stop it.

Sri Lanka scared about 'mystery spinner' before T20 World Cup, coach had to make special appeal to the fan 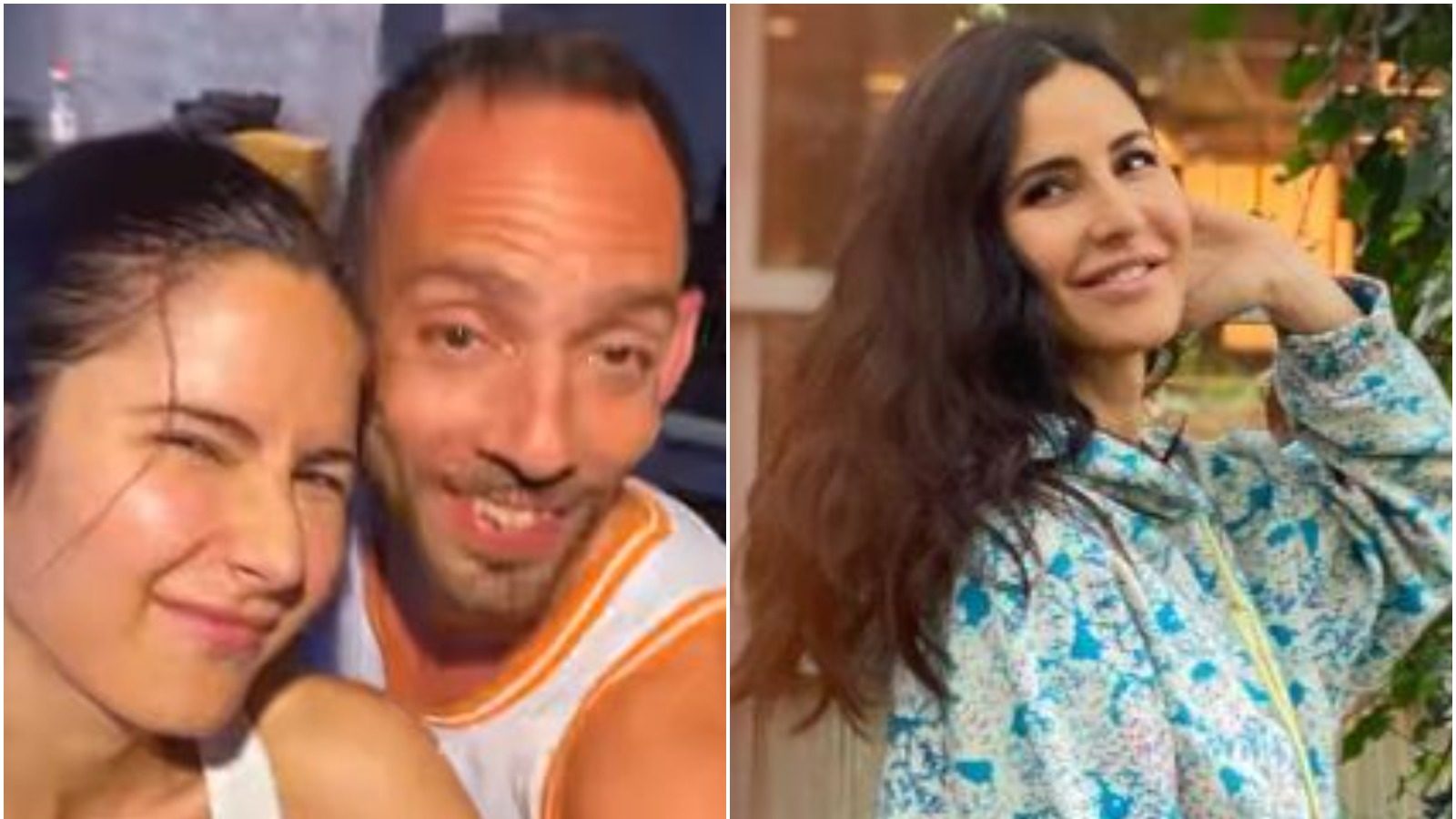 ‘You are safe and will be safe’, says army officer on Taliban’s influence in Kashmir

Government’s decision, domestic flight will be able to operate with 85 percent capacity

Will you work in Poland? Showed beautiful dreams and robbed in a professional manner