New Delhi. On the instructions of Rajya Sabha Chairman and Vice President Venkaiah Naidu, shocking facts have come to light from the study regarding the presence of MPs. According to this, 78 percent of the Rajya Sabha MPs attend the meetings of the house every day, while only 30 percent come to the house every day. 2% of MPs are never seen in the House. SR Balasubramaniam has attended all the 138 meetings in the last seven sessions. These latest figures about the attendance of MPs have been collected by the Rajya Sabha Secretariat. In this first study of his kind, Venkaiah Naidu tried to know what is the pattern of presence of MPs in the proceedings of the House?

Every day in the Rajya Sabha, MPs have to sign an attendance register to register their attendance. Whereas Deputy Chairman of Rajya Sabha, Union Minister, Leader of Opposition is not required to sign this register. Therefore, about 225 Rajya Sabha MPs sign the register every day as it is mandatory under the Salary and Allowance Act of MPs. Only after signing this, the MPs get their daily allowance of Rs 2000.

The Rajya Sabha Secretariat checked and tested the attendance figures of MPs in the last 7 sessions i.e. 138 meetings. In this, the presence of Rajya Sabha from 248th session i.e. 2019 to 254th i.e. 2021 monsoon session was reviewed. The Rajya Sabha Secretariat found that 78 percent of the MPs come to Parliament every day. But these MPs are not the same but different everyday. The same is the case with those 2 per cent MPs who do not come to the House. The special thing is that the presence of MPs is maximum in the first two hours before lunch or for any big debate and debate and voting on any big bill. The maximum attendance of MPs was found in the 254th session of Rajya Sabha i.e. in the last monsoon session. Whereas a little less than that, 72.88 percent was the presence of MPs in its first budget session. During this, 29.14 percent of the MPs had 100 percent attendance while 1.90 percent did not come to the house due to some reason or the other.

read this also : Meerut: Sensation due to suicide of businessman in high profile family, wife also cut her neck

The presence of MPs was fine even during the Corona period

According to this study, there were three sessions during the Corona period in which the attendance of MPs did not decrease. During the Corona epidemic, in the first ie 252nd session of Rajya Sabha, 99 MPs took part in all 10 meetings while 98 MPs participated in 17 meetings of the 254th session. According to the sessions, if 100 percent attendance of MPs is seen, then this study shows that in the 251st session, 34 MPs i.e. 15.27 percent came to the Rajya Sabha every day. But this number increased to 98 in the 254th session, which was 46 percent. The number of MPs with zero attendance increased from just two in the 248th session to 21 in the 252nd session, which was 21 per cent of the total. But this session was also the first session called under the Kovid Protocol.

The number of MPs who were more present remained like this

Yogi cabinet: 60 lakh to 1 crore students will get smart phone or tablet in UP 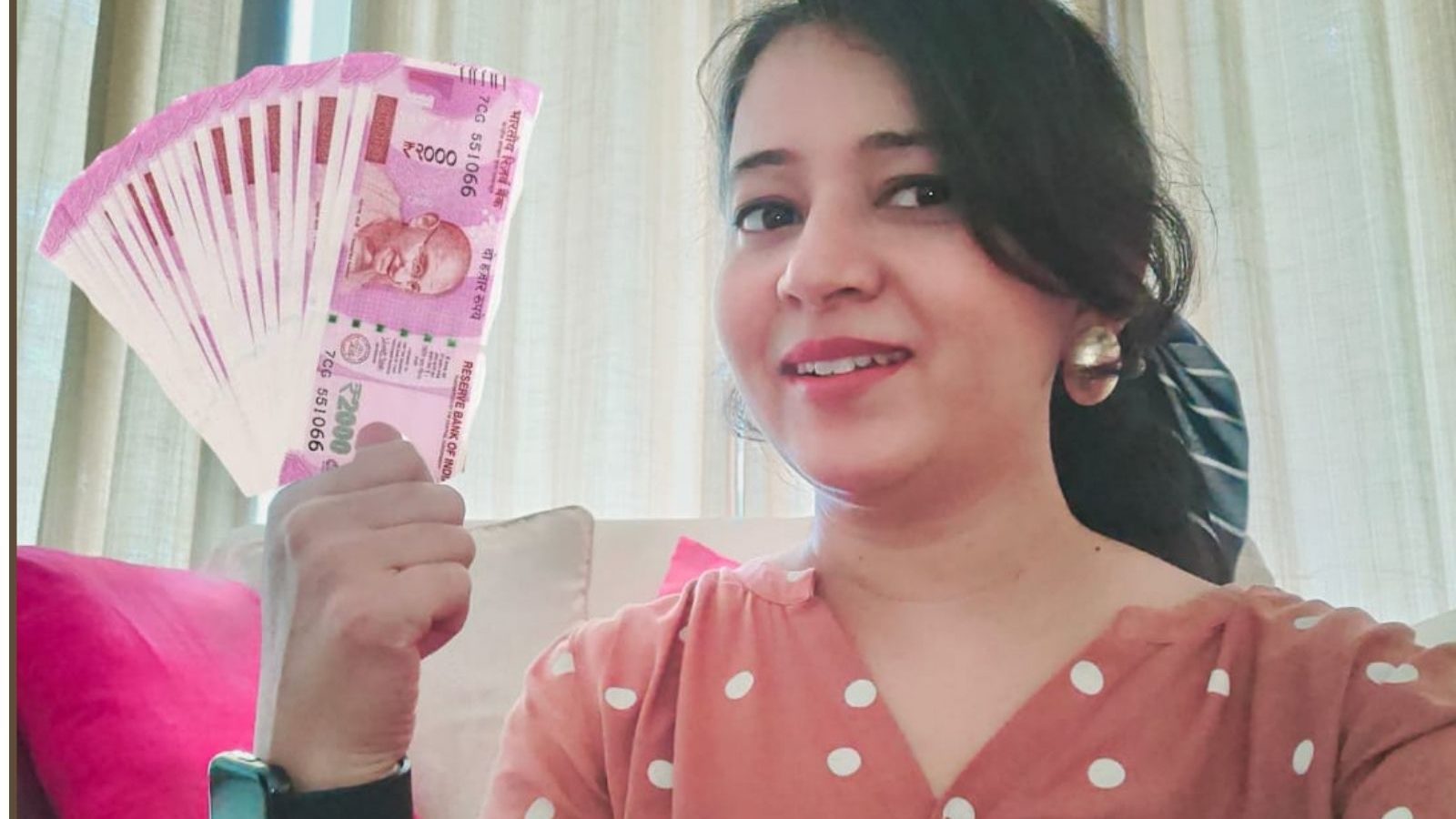 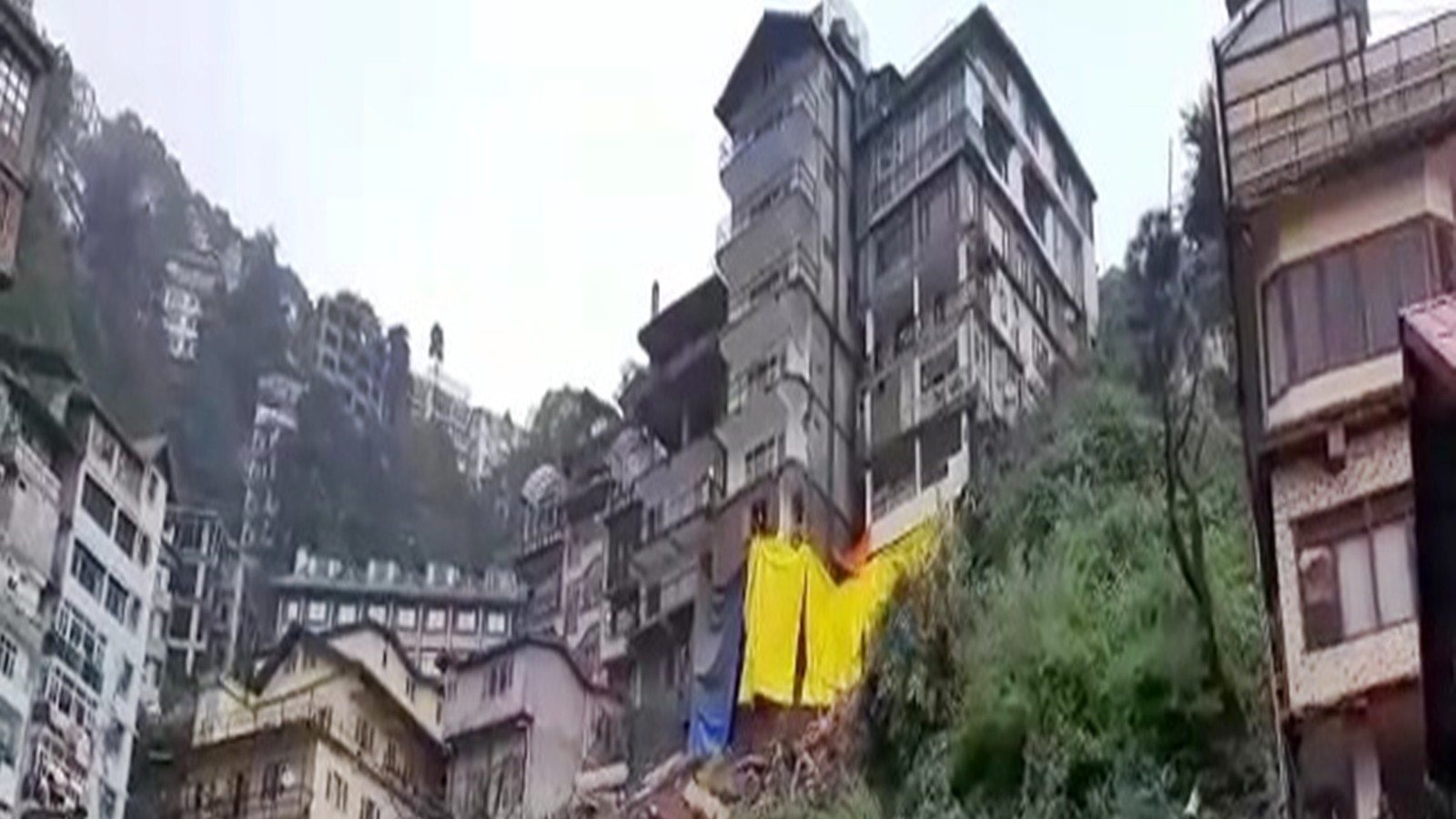 T20 World Cup 2021 Live Updates: The real thrill will start with the match between Australia vs South Africa