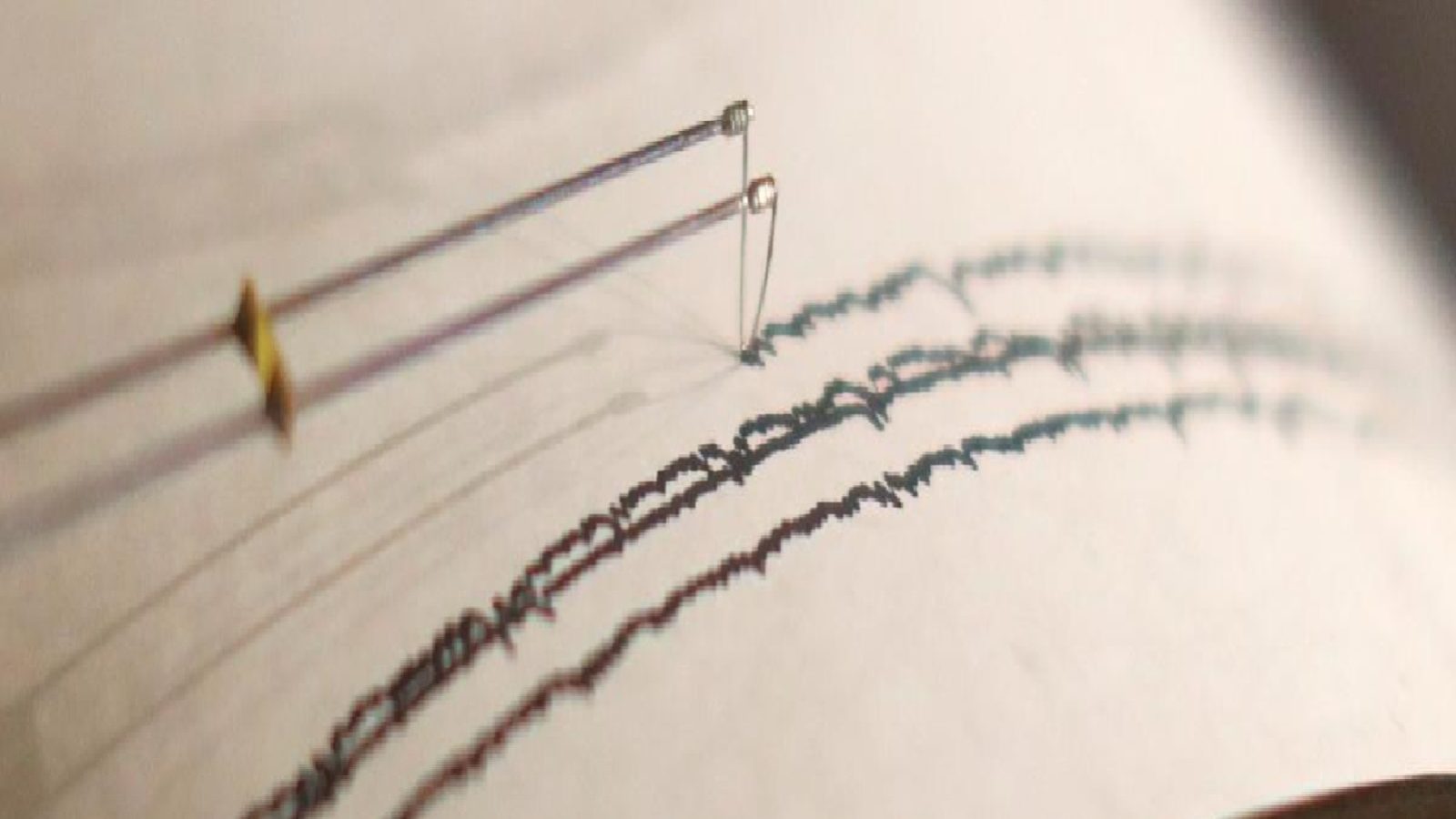 
Mexico. Strong earthquake tremors were felt in southern Mexico. The magnitude of the earthquake was measured at 7.4 on the Richter scale. The US Tsunami Warning System says there is a tsunami threat after a 7.4-magnitude earthquake struck Guerrero, Mexico.

Seismologists say a powerful earthquake with an initial magnitude of 7.4 struck Acapulco in southern Mexico. The earthquake was so strong that it shook buildings in Mexico City. No casualties have been reported yet. The damage caused by the earthquake is to be assessed.

New trouble came in Afghanistan on Tuesday morning, the area was shaken by the tremors of the earthquake

The US Geological Survey (USGS) gave the initial magnitude of the quake at 7.0, down from an earlier estimate of 7.4. It struck about 12 kilometers below the surface, making it a very shallow earthquake.

Earlier in June 2020, there were strong earthquake tremors in Mexico, in which people also lost their lives. Also, more than 30 buildings were damaged. The magnitude of this earthquake was also measured at 7.4 on the Richter scale.

Was about to sign Churchill Brothers in 2013, but joined BFC with inner voice: Chhetri

The world’s oldest jewelry was discovered, 51 thousand years ago this species was used

Fraud of crores in the name of providing jobs in Indian Railways, fake IAS caught