read this also: Kejriwal Government will run ‘Red Light On-Car Off’ campaign at these 100 intersections, 2,500 volunteers will be deployed

Meanwhile, if seen, these e-buses will not be procured by the Delhi Transport Department but by the private companies. This purchase will be done under the cluster scheme only. It is said that efforts are being made to buy these e-buses from the year 2018. But due to some constraints they could not be purchased. At the same time, on the instructions of Delhi Transport Minister Kailash Gahlot, the department has now further accelerated the process of buying these e-buses.

According to the information, the tender for the purchase of 190 E buses was issued by the Transport Department on October 2 last. According to official sources, these buses will be brought under the Central Government’s Fast Adoption and Manufacturing of Hybrid and Electric Vehicles in India (FAME) FAME-II scheme. Under this scheme, the government will give a subsidy of 75 lakhs per bus or 60 percent of the total cost of the bus. In this it will be seen that for which of the two the amount is less. 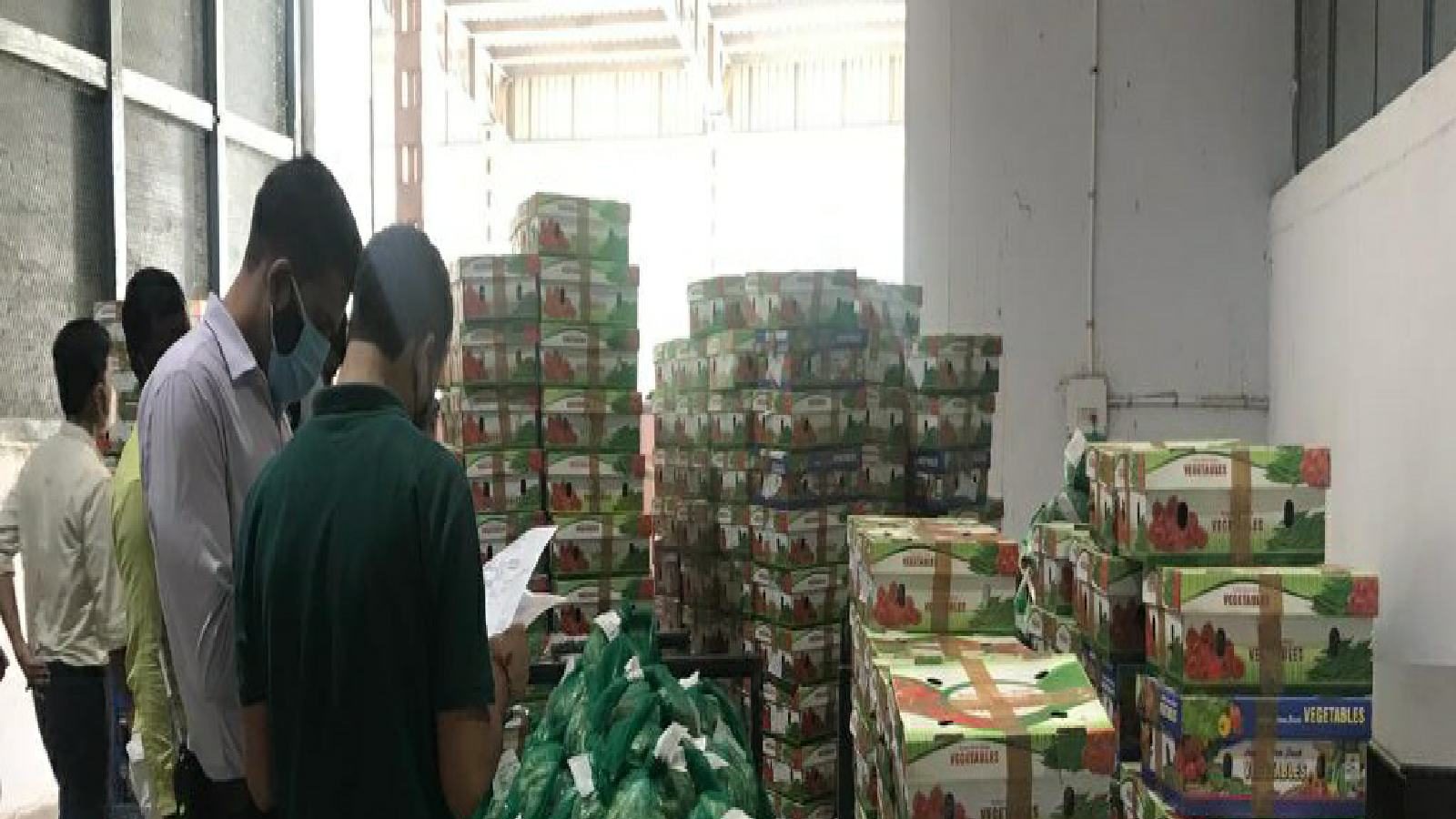 India-Pakistan foreign ministers to face-to-face in New York, SAARC meeting to be held on 25th 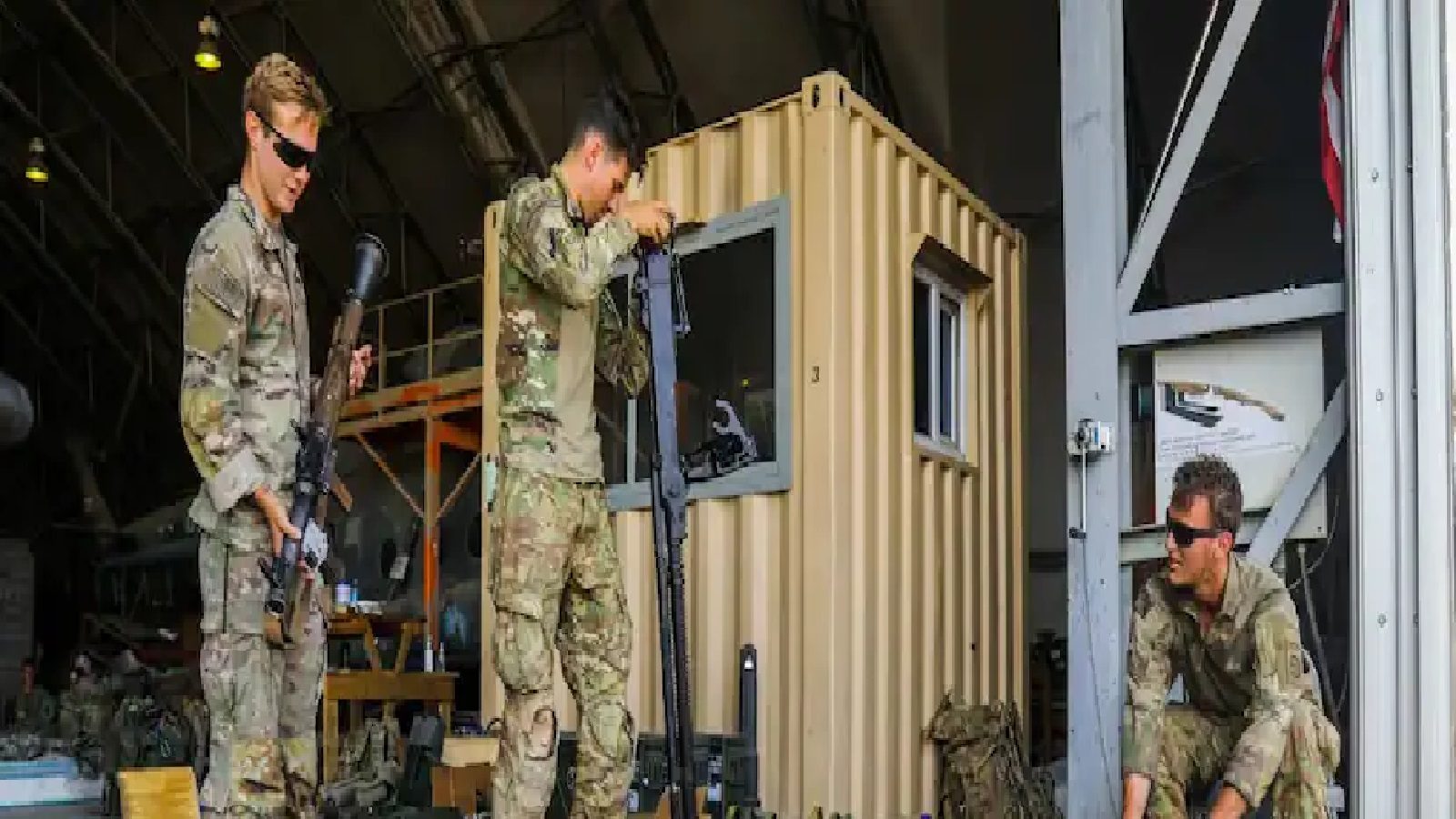 Why it is important to have ambition for a better life and relationship, know its benefits