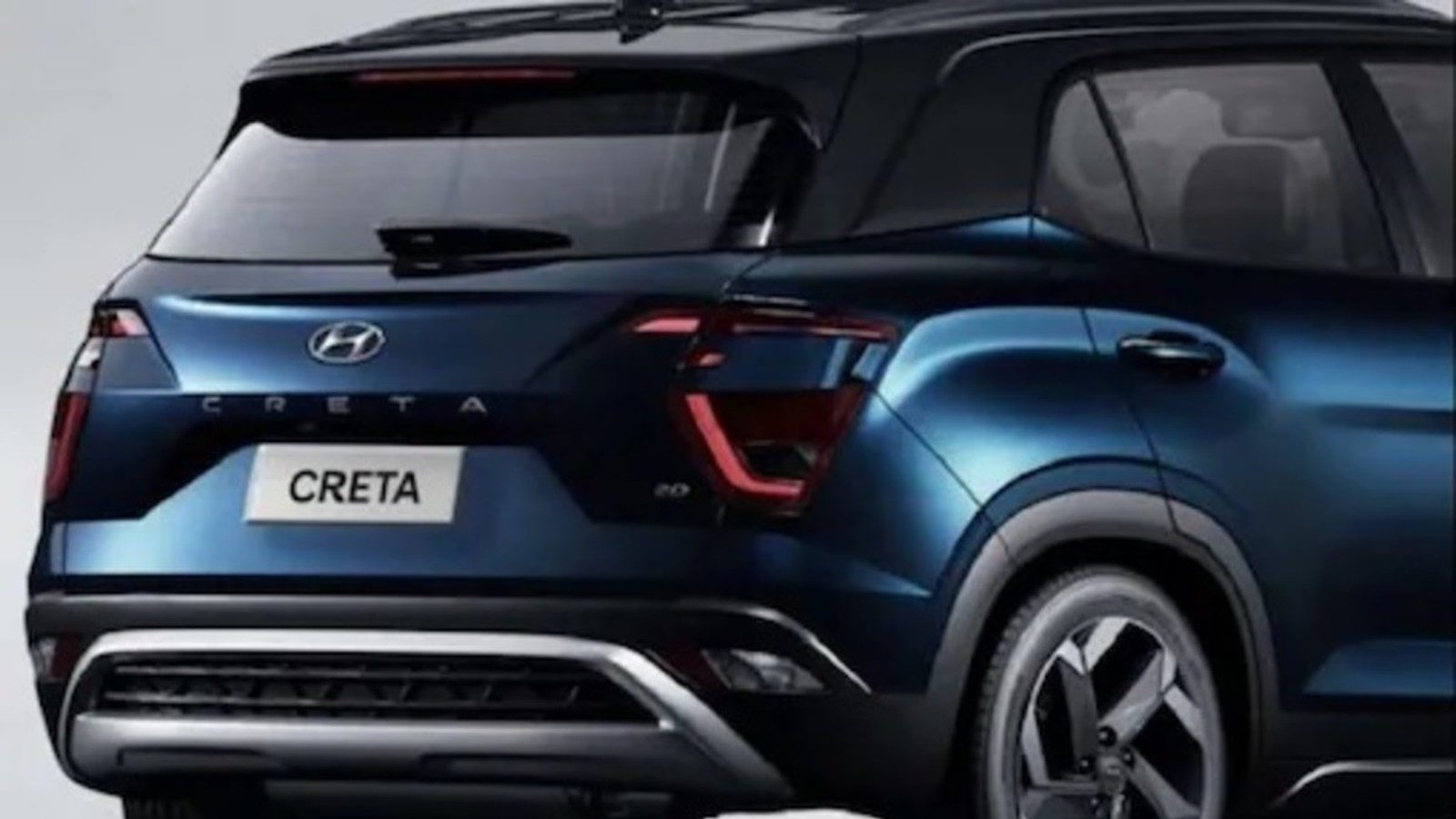 These changes in the specifications of the Creta facelift – Looking at the design of the car made by the experts, it is known that many changes have been made in its facelist version. From the images, it can be seen that the placement of the fog lamps and LED DRLs has been changed significantly. The rear of the car has also been given a facelift as the taillight now gets a single-piece design. The side profile of the car has not seen any major changes in the expertly designed design.

Also read: Mahindra XUV500, Scorpio and XUV300 SUV is getting a discount of Rs 2.58 lakh, know the details

Apart from this, a black plastic cladding, silver-finished faux skid plates on the front and back bumpers and faux roof rails have also been included in the car. These features, if incorporated in the final design, will undoubtedly see an improvement in the design of the car.

Also read: There will be great savings on buying Maruti Suzuki Alto, the company started this special offer, know everything

These changes happened in the engine of the Creta facelift – There are three engine options for the car, which includes a 1.5-litre turbocharged diesel engine that can be mated to a 6-speed manual or a 6-speed torque-converter automatic transmission. A 1.5-litre NA petrol engine that can be mated to either a 6-speed manual or CVT transmission and a 1.4-litre turbocharged petrol that only comes mated to a 7-speed dual-clutch automatic transmission. If the rumors are to be believed then the upcoming version of the SUV will also be made available in India with all these options. 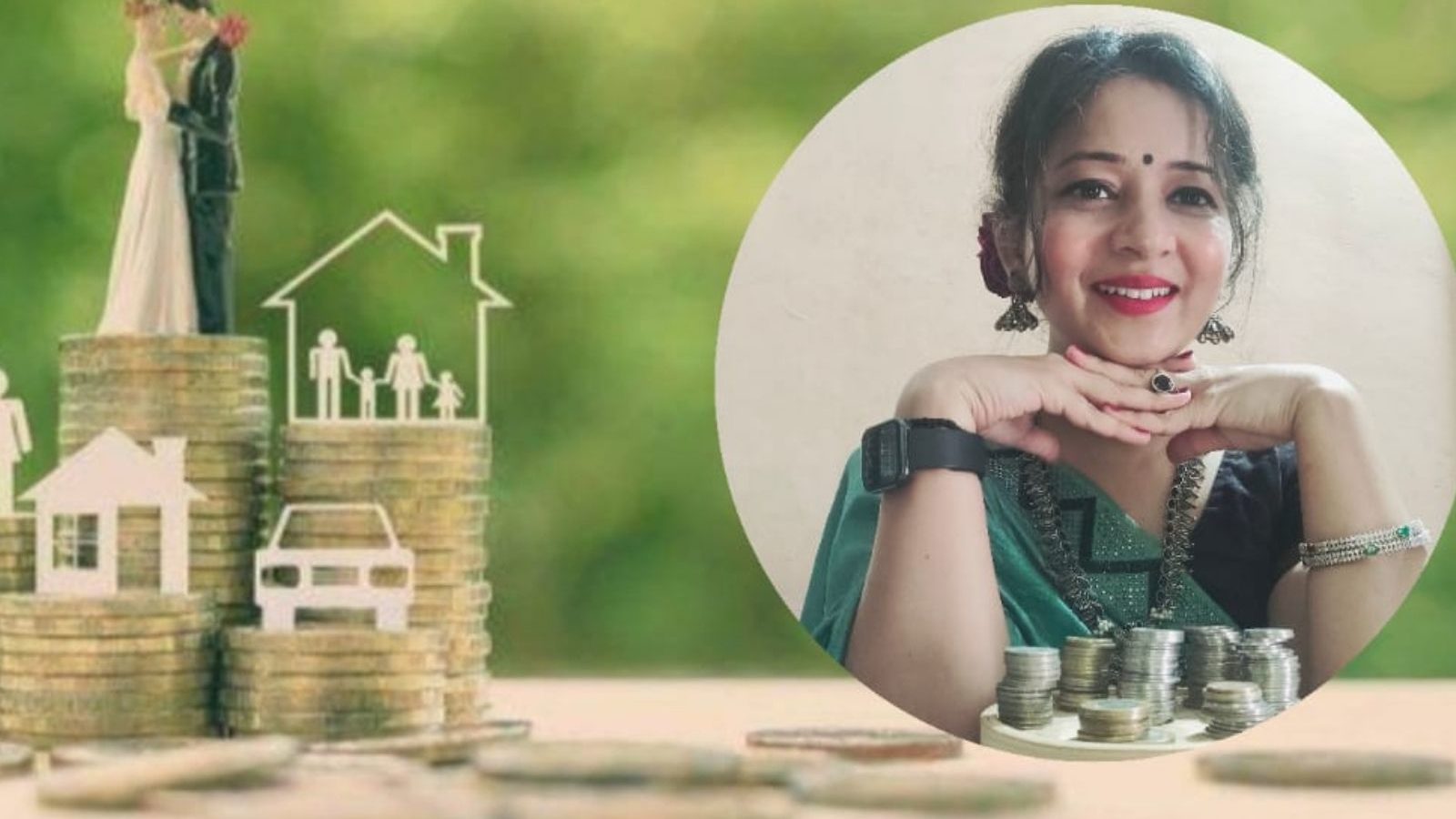 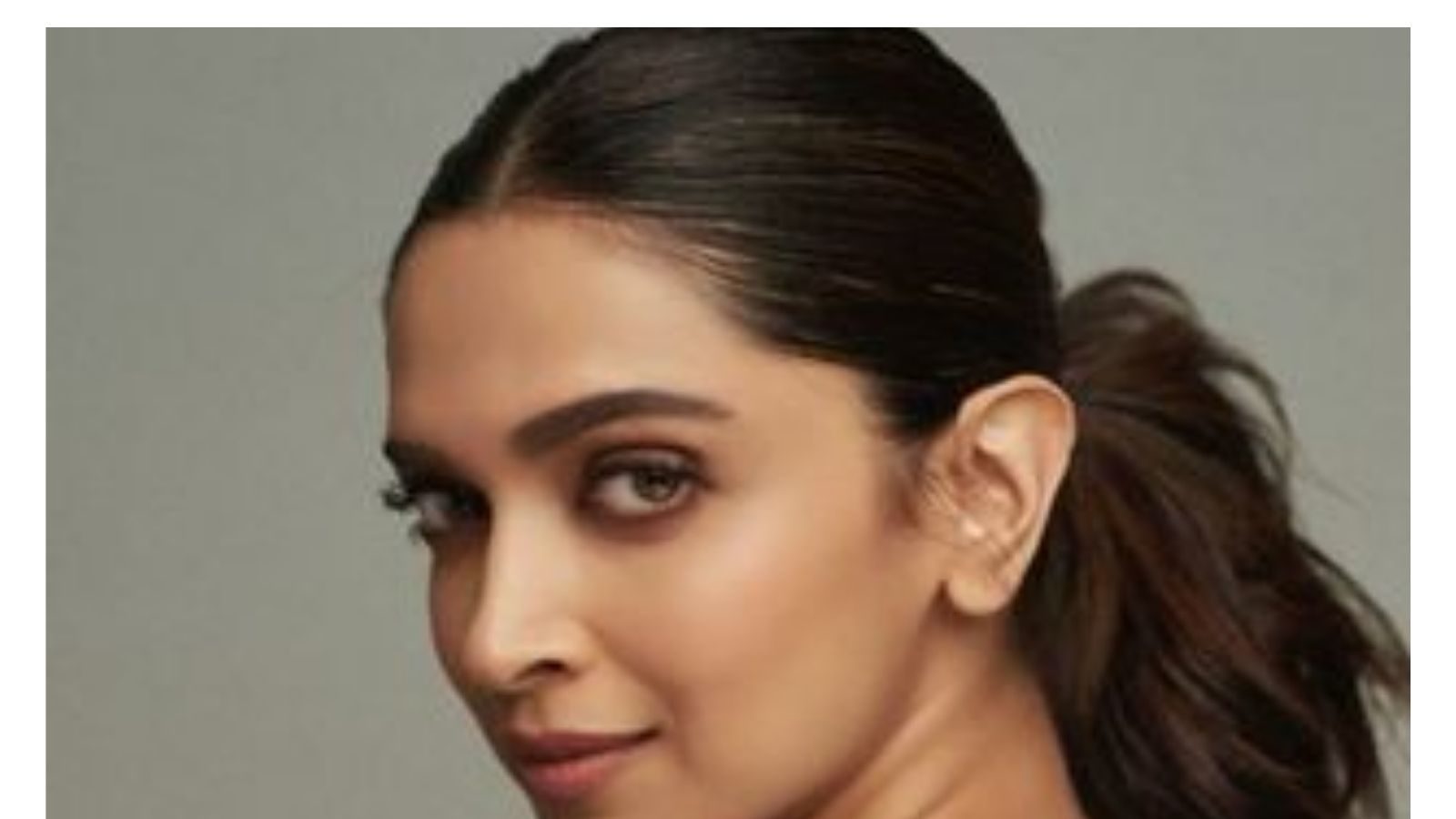 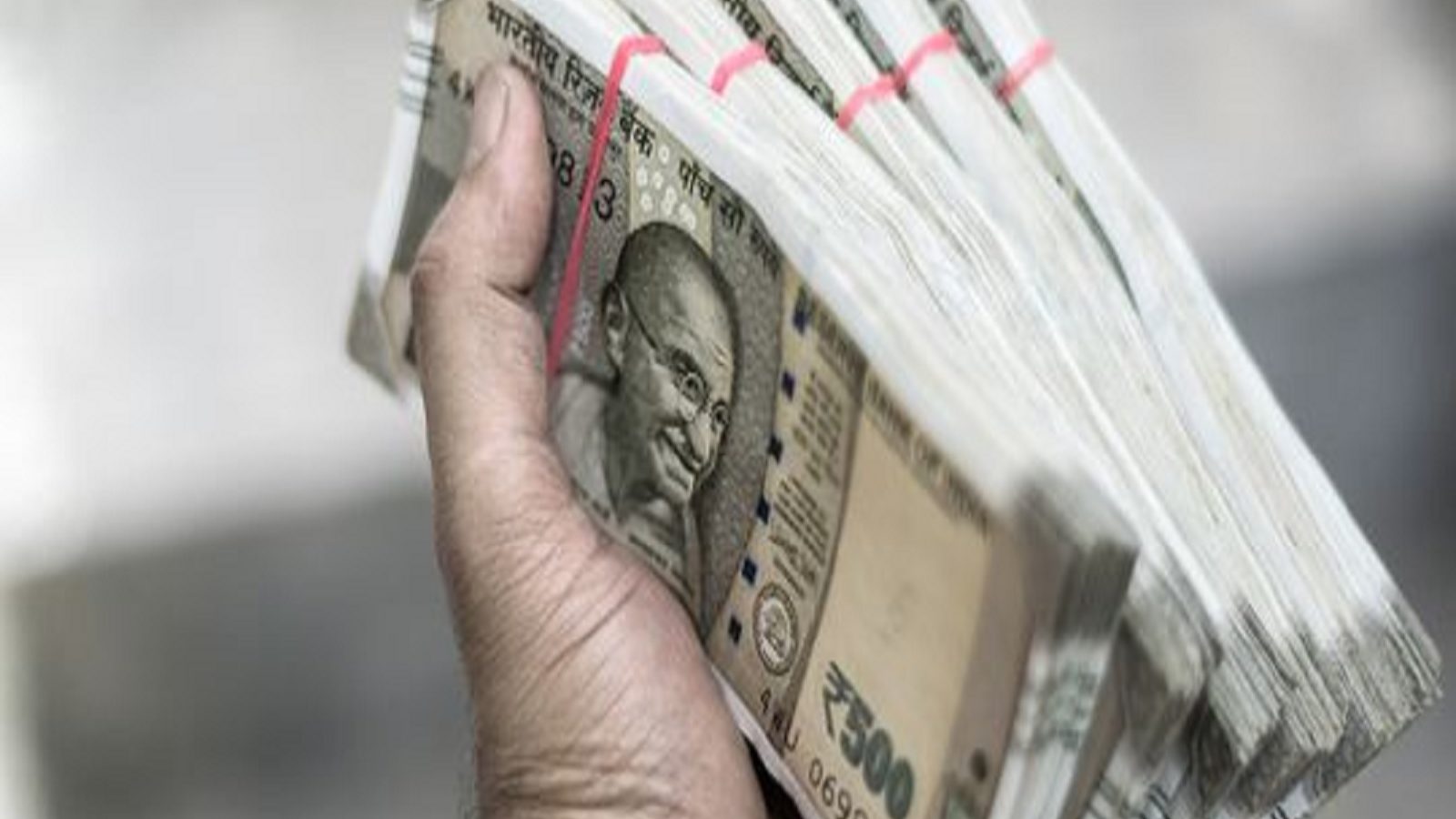 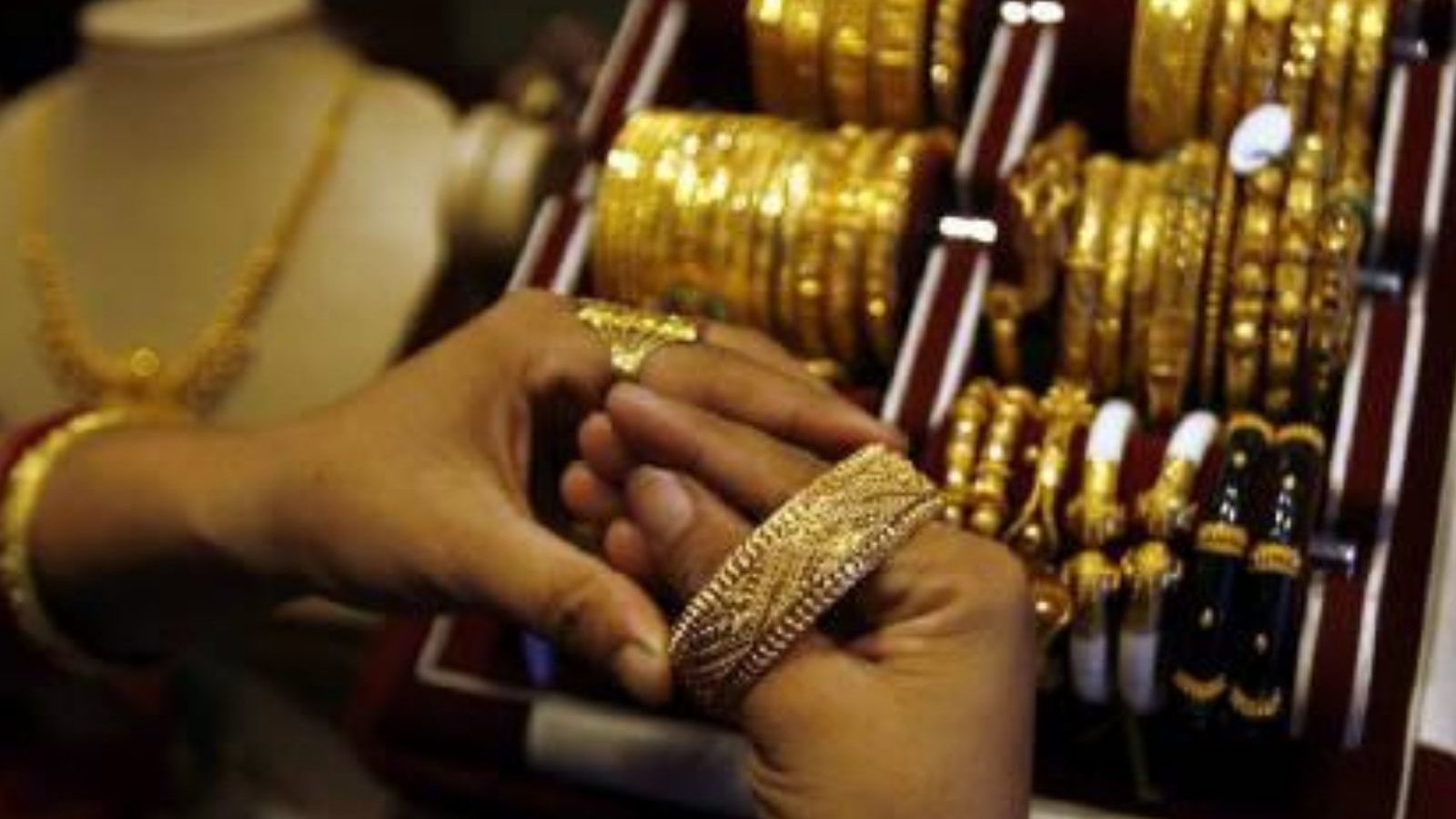 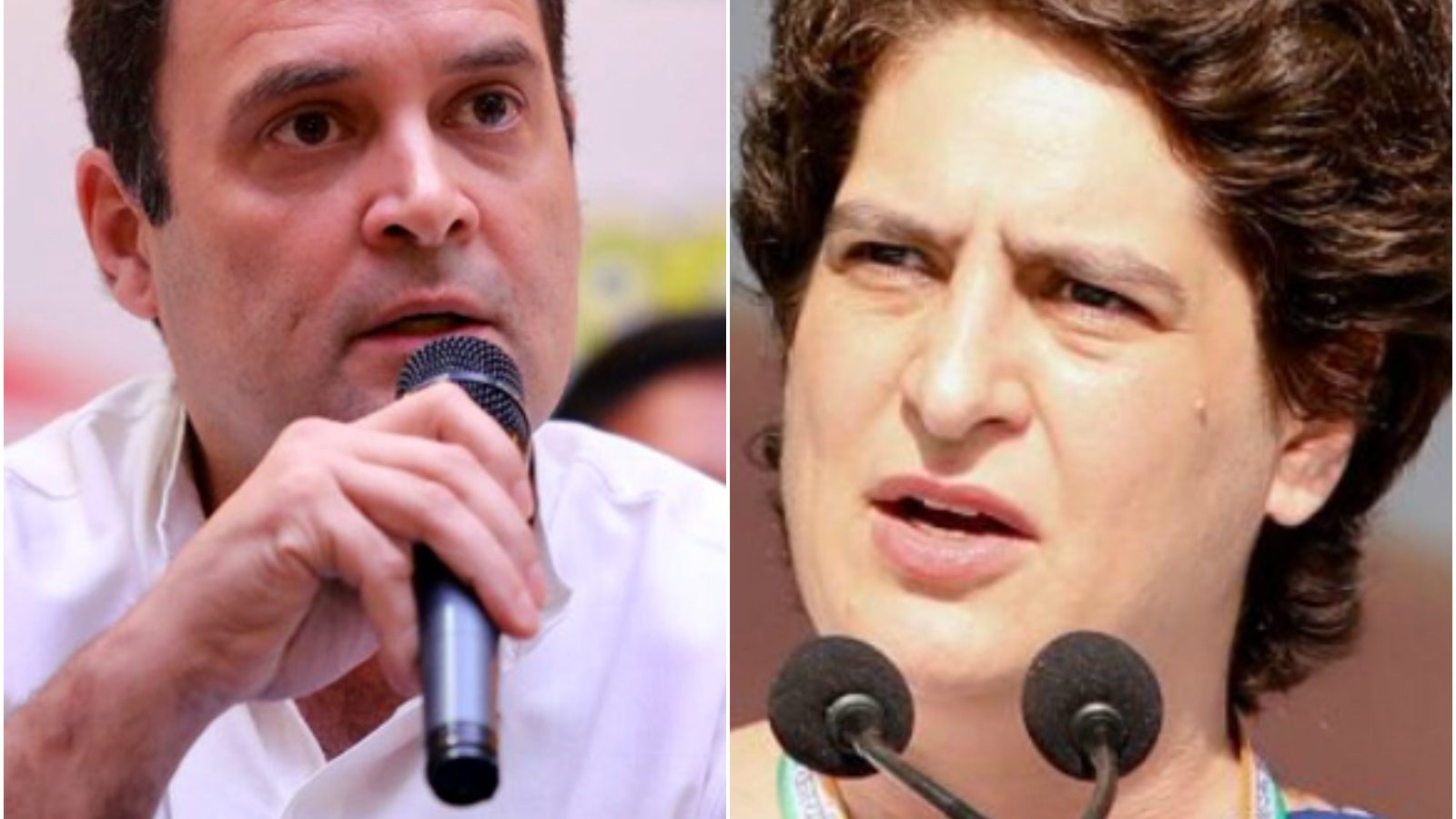 Priyanka, they are scared of your courage, you will not back down: Rahul Gandhi 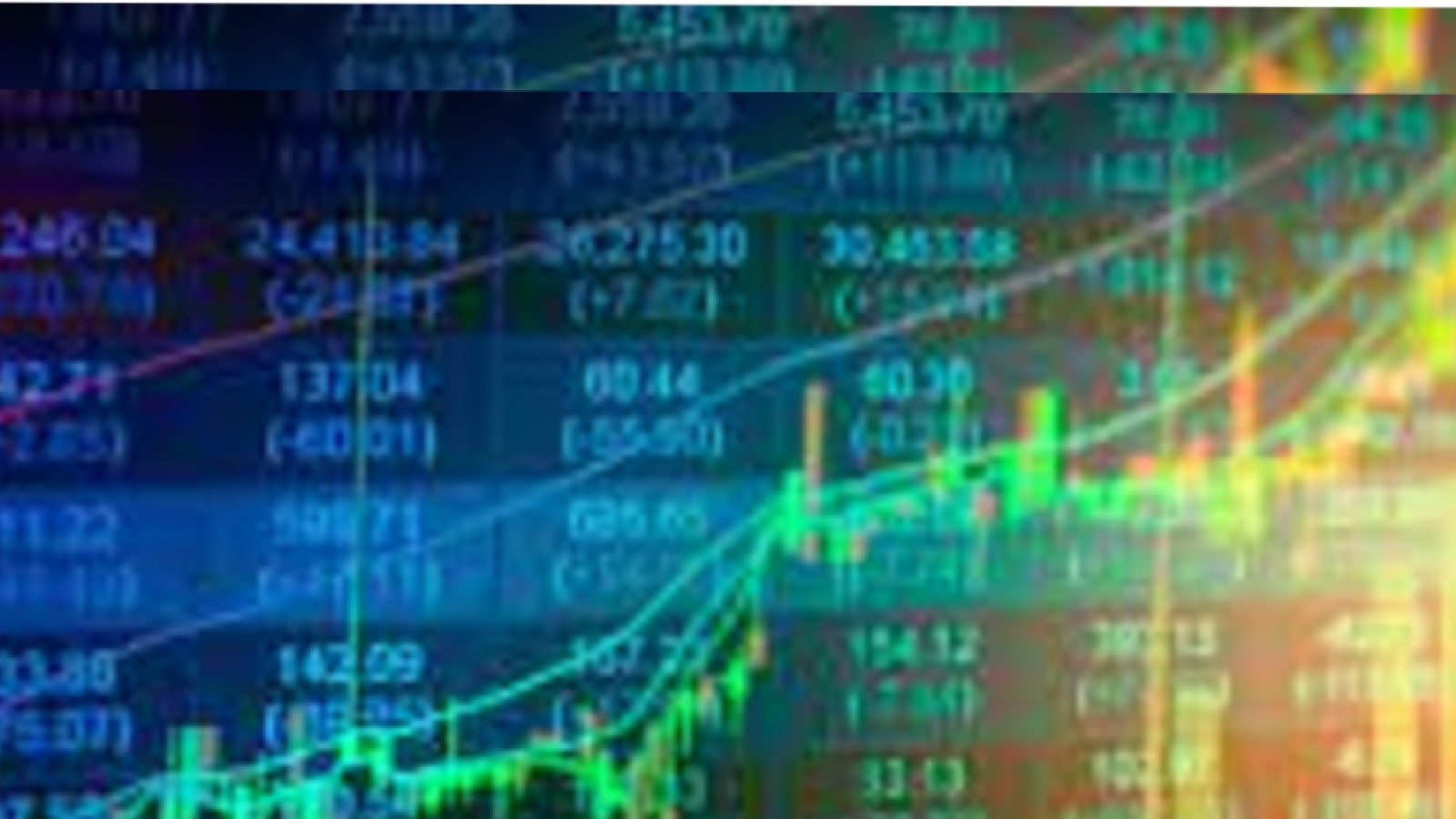 Shailendra’s brother said – Brother did not go anywhere, he was martyred for the defense of the country