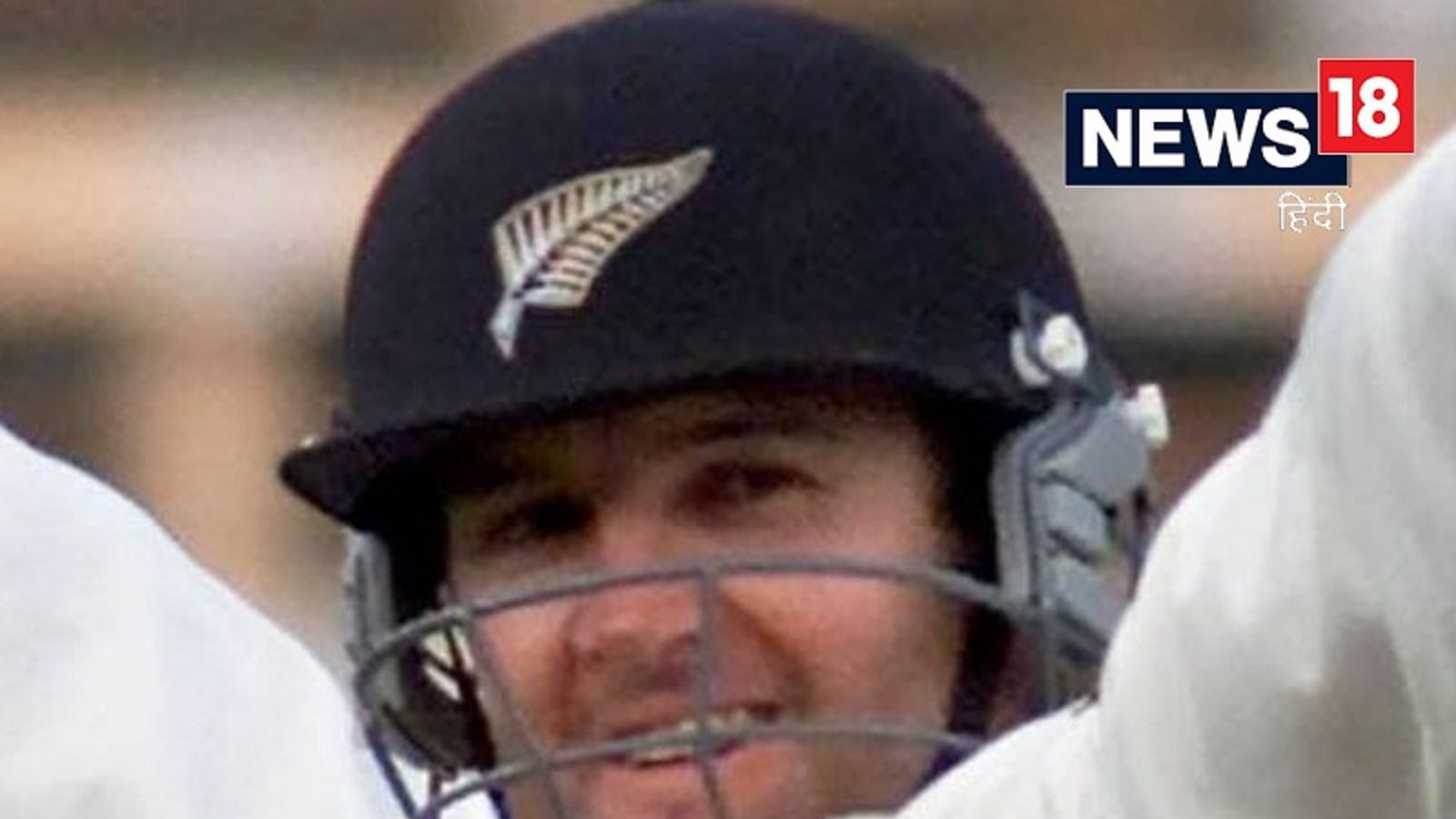 
New Delhi. Former New Zealand opener Nathan Astle Birthday has turned 50 today. Born on 15 September 1971 in Christchurch, Astle was one of the most explosive batsmen in world cricket in the 90s. Astle scored 11,866 international runs in his career as well as took 154 wickets. Also, he still holds the record for the fastest Test double century in his name. Nathan Astle created a sensation by scoring 222 runs in just 168 balls against England in Christchurch on March 16, 2002. This year has been 19 years and till date no batsman has been able to break this record.

Talking about Nathan Astle’s career statistics, this batsman scored 4702 runs in 81 Test matches for New Zealand at an average of 37.02. Astle may have scored runs at an average of less than 40 in Tests, but this batsman played many match-winning innings for his team. Astle scored 11 centuries in Tests and also scored 24 half-centuries. Astle scored 7090 runs in 223 ODIs and during this time he scored 16 centuries with the bat. Astle also scored 41 half-centuries in ODIs.

Astel is now a car racer
Nathan Astle decided to become a car racer after leaving cricket. Astel does modified car racing which is a very dangerous sport. During this race, the car overturns many times and the driver’s life remains in danger, but his passion for this sport remains and through this he maintains his family. 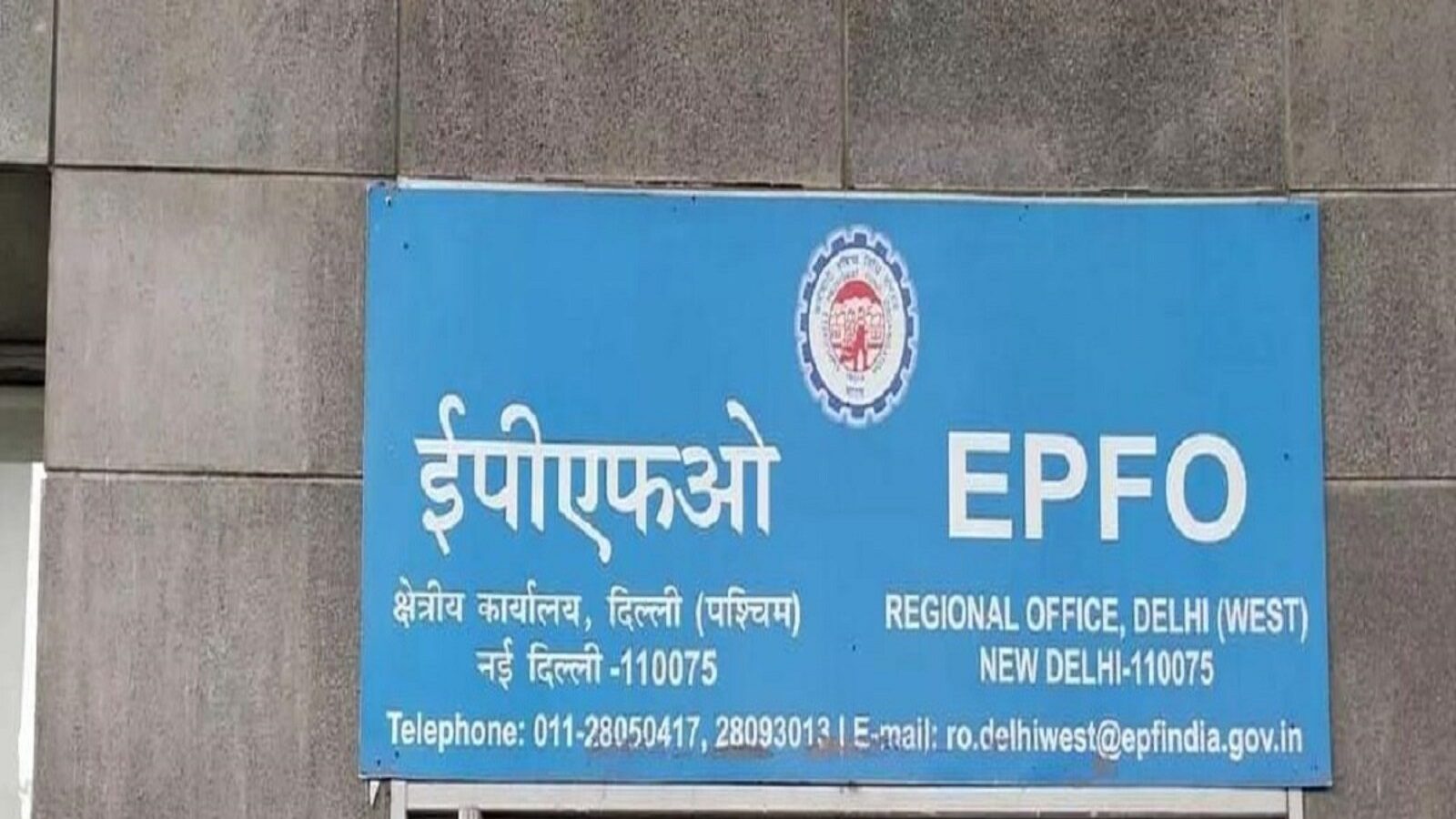 13.21 lakh members joined ESIC in July, know how many made new entry in EPFO